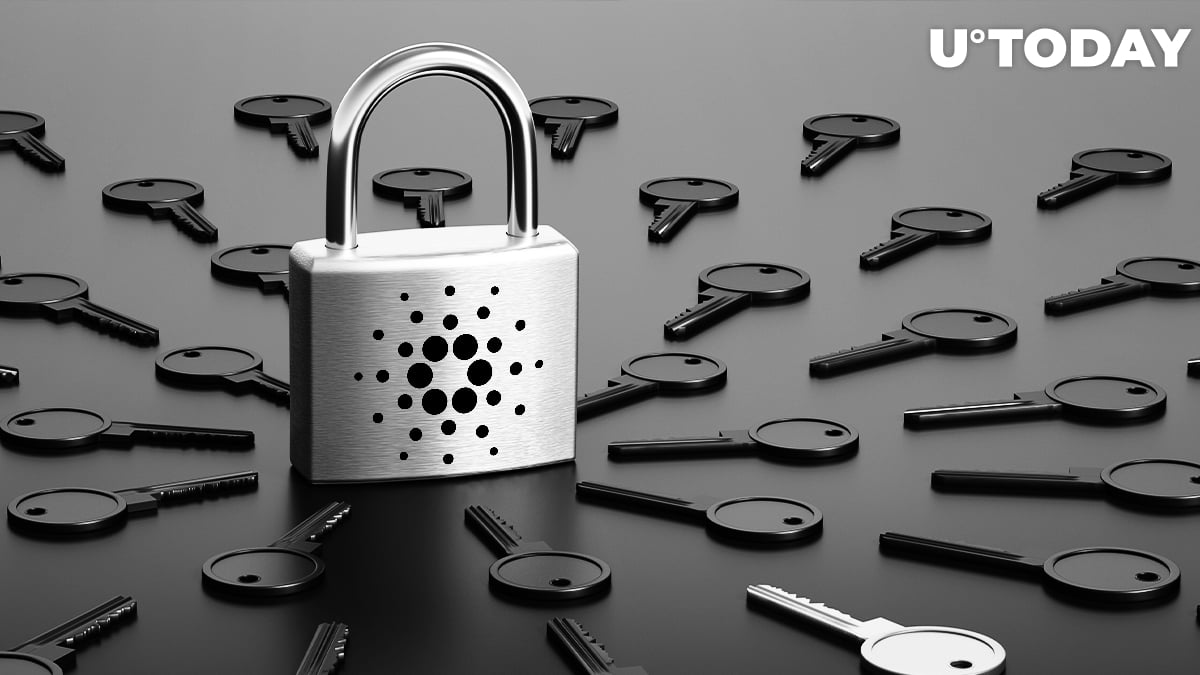 In a recent blog post, the IOHK team spread the word about the upcoming major upgrade for Goguen that will allow Cardano to implement token locking prior to the launch of native digital assets (other than ADA) and smart contracts.

Token locking on the Cardano ledger and smart contracts to follow

The blog post says that token locking is the next protocol upgrade the team intends to execute on the Cardano blockchain, and this will be the next big update for Goguen.

This will take a small tech update to the consensus protocol and will allow integrating of smart contracts and creating digital assets—except ADA, which already runs on Cardano—on the ledger.

This will also support the voting mechanism and add an important piece of governance functionality (Voltaire).

After the upgrade, users will be able to reserve ADA and other tokens that will appear in the future for voting, running smart contracts and so on, and users will be unable to use those tokens to make a profit.

The article likens token locking to holding shares and earning dividends at the end of a year unless the user decides to sell those shares earlier and lose all dividends; tokens will have to be locked for an entire year.

The token locking feature is necessary to implement complex smart contracts, which will come later on.

The process of implementing the token locking feature will go unnoticed for ADA holders, the blog post says. Daedalus and Yoroi wallets will be upgraded to the new feature automatically, and this will require no action from users.

However, all Cardano nodes will have to download the updated version of the code to support token locking and to reach consensus.

After this feature is implemented on the Cardano mainnet, hard forks after that will bring options for issuing digital assets and using smart contracts.

Those will also function via token locking. The trials will begin in December, as per the source.