Cardano's Goguen Era to Kick Off This October: Charles Hoskinson

Alex Dovbnya
The roadmap for the Goguen era is slated to be released on Oct. 29, according to IOHK CEO Charles Hoskinson 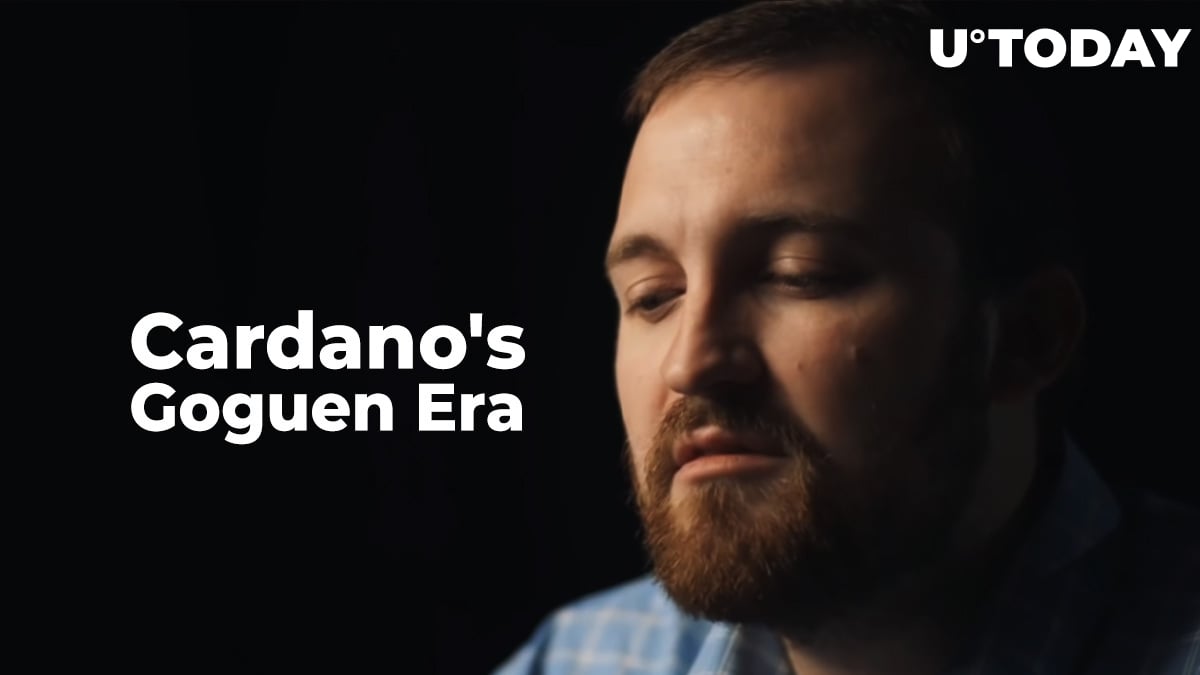 During his most recent AMA, IOHK CEO Charles Hoskinson announced that the Goguen’s roadmap that will kickstart the new Cardano era was slated to be announced on Oct. 29.

Similarly to Shelley, the rollout of Goguen will take place in stages as explained by Hoskinson:

“It’s not the case that you flip something and you say ‘Oh, Goguen is here’[...] So, Goguen is a spectrum...A part of it has been delivered, and we're delivering more parts soon and we will announce those parts (some of them at the October update).”

It’s not a light switch

As reported by U.Today, Cardano successfully activated the Shelley hard fork to achieve full decentralization back in July.

When it comes to Goguen, Hoskinson makes it clear that is not a light switch, meaning that all updates will not be shipped overnight as some members of the community expect:

“Goguen's gonna come over a series of updates, a series of hard fork events...and each and every one of them can add more functionality to the system. ”

He further explains that metadata, one of the first functionalities of the Goguen era, has been already implemented. It allows off-chain applications to use the Cardano blockchain.

More details about the stages of Goguen’s rollout will be provided at the product update on Oct. 29.

IOHK’s former partner gets onboard

In other news, IOHK has renewed its partnership with Runtime Verification, a University of Illinois tech startup, by signing a “seven-figure” contract.

The main purpose of their collaboration is the development of IELE, Cardano’s future virtual machine:

“I will make a dedicated announcement at a later time about specific deliverables and what we gonna get out of that. But I figured I just share with you guys the really good news.”

Back in 2018, Runtime Verification and IOHK launched the IELE testnet for deploying smart contracts.