Yuri Molchan
While the Cardano team is preparing to launch the long-expected hard fork next week, it has rolled out a new testnet network which is likely to be released on the mainnet 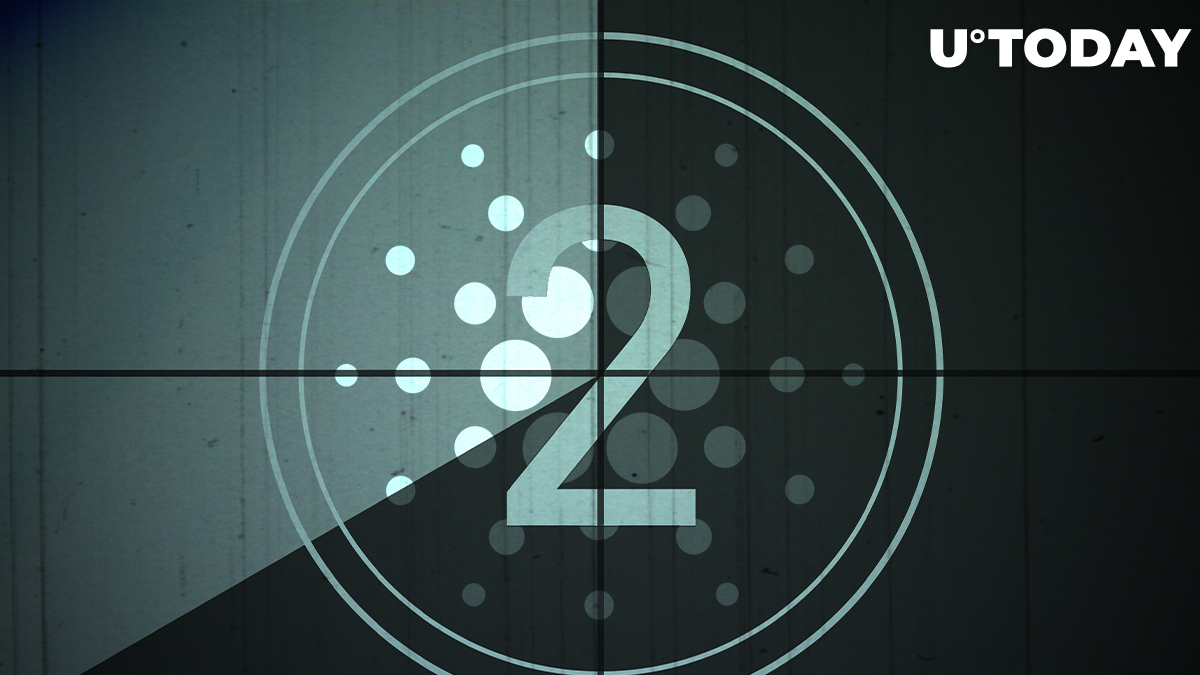 Several hours ago, the Cardano founder Charles Hoskinson conducted a live stream on YouTube, announcing the final stage of preparations for the upcoming Shelley hard fork, saying that after this Cardano is going to be the best crypto platform on the market.

The new testnet (and a release candidate for the mainnet) is called MC3 and Cardano has begun the countdown to the hard fork. It will be conducted in five days, on July 29.

In the video, Charles Hoskinson stated that even though, the whole team has been working really hard recently, with many people working weekends, to deploy the new mainnet, find and eliminate any bugs, over the weekend developers and the QA team will be working even harder to go through the checklists, identify and solve any issues before Shelley is rolled out on July 29.

Hoskinson said that so far everything is so good: “the sky is blue, the weather is good and we are counting down towards launch.”

Smart contracts and native assets to come on Cardano

The Cardano founder said that the upcoming upgrade is the most profound in the history of the project, since it is taking the platform from a static and federated Byron network into Shelley, which is dynamic and decentralized.

Hoskinson pointed out that the project’s team after that will be able to deliver the promises that Bitcoin made in 2009.

According to Hoskinson, after the update is implemented, Cardano will be the best cryptocurrency on the market compared to Bitcoin.

As soon as native assets and smart contracts are launched on the network, Cardano will be the best cryptocurrency compared to all the rest of crypto, he emphasized.

As for the Cardano team and Hoskinson himself, they will take August as a well-deserved rest after the hard work they have done over the past several months.