Cardano Founder Has Project in Development Since 2018, Plans to Announce It Soon 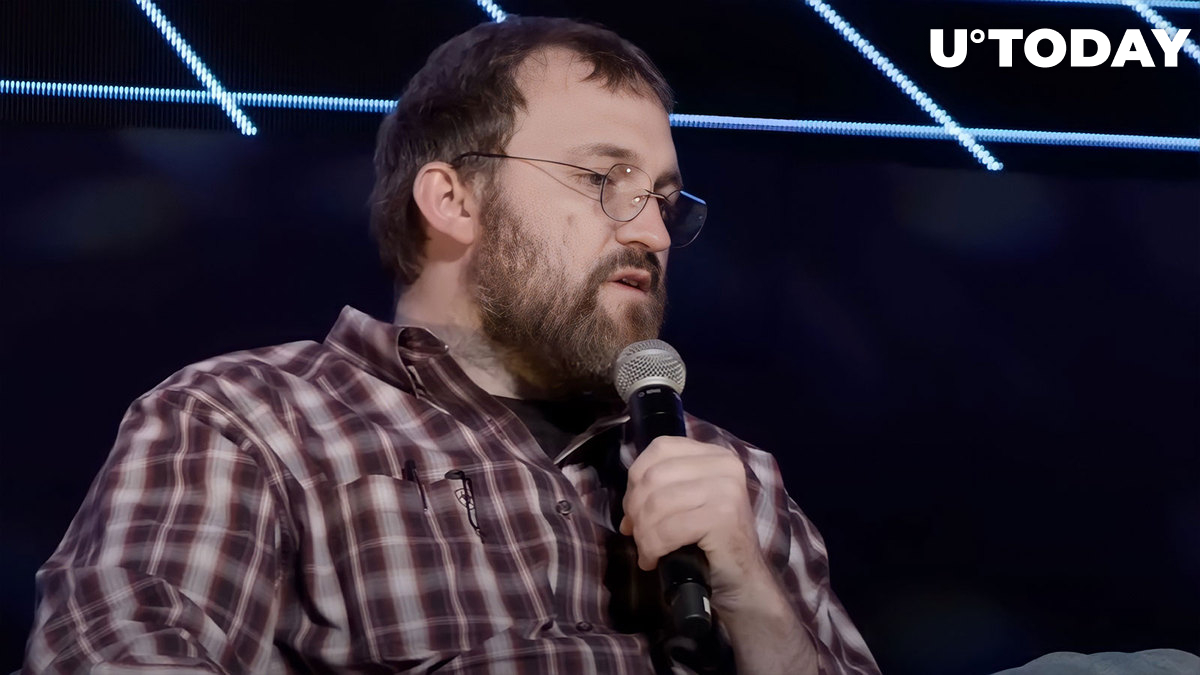 Cardano founder Charles Hoskinson responded to a Twitter user who inquired about the announcement he promised to deliver in November. His reply to the user who expressed eagerness to hear the news was, "I'll announce at the Edinburgh event."

Not djed. Been working on it for 4 years

Another user further inquired if it was the upcoming Djed stablecoin, an algorithmic stablecoin being developed by Cardano's IOHK and the COTI network, to which the Cardano founder replied in the negative. He claimed that he had been working on this project for four years, since 2018.

As reported by U.Today, the Cardano creator stated in late October that "something special" was coming in November without going into further details.

The "Edinburgh event" the Cardano founder refers to might be "IO Scotfest: The Age of Voltaire," which is scheduled for November 18-19 and will be streamed live from Edinburgh. The virtual event, which will celebrate the dawning of a new era for Cardano, will showcase the community's achievements over the past five years and likewise share its vision for the next era of Cardano's development.

Ledger, the cryptocurrency hardware wallet provider, has announced that the Cardano Babbage v5.0.0 app is now available for download on Ledger Live.

The release of the smart contract-compatible Cardano app version 4.0.0 for Ledger wallets was also announced in April.