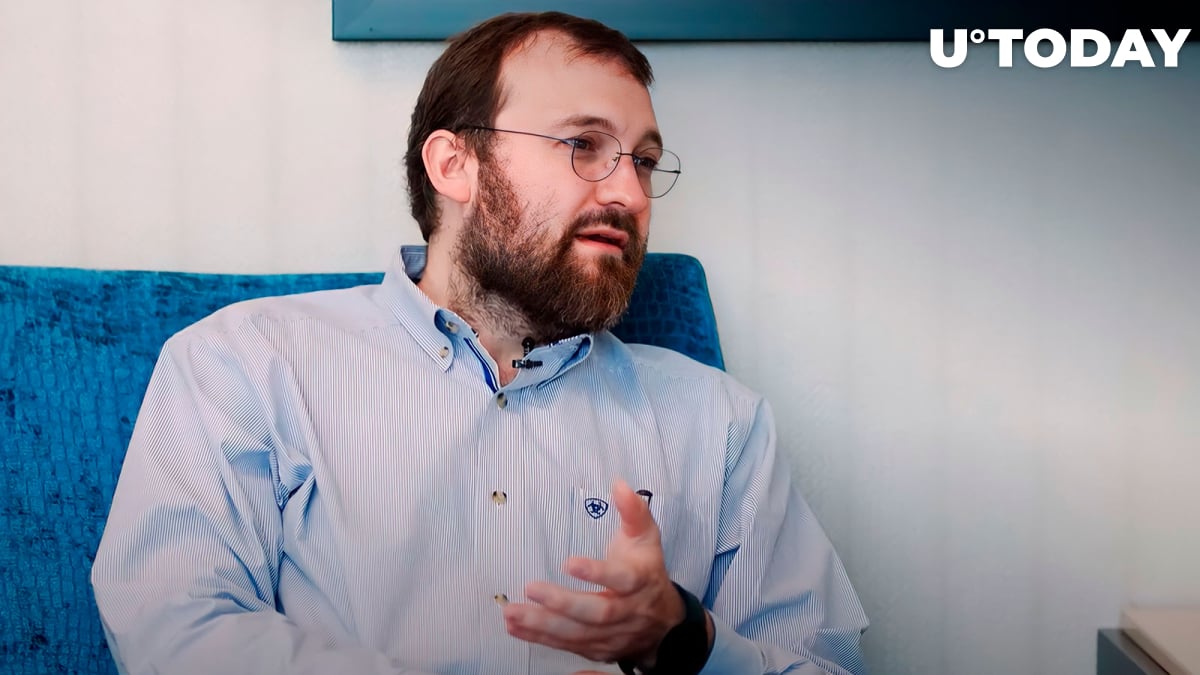 Cardano founder Charles Hoskinson has responded to Bitcoin maximalist Max Keiser's tweet, where he referred to the word "blockchain" as a scam.

The prominent Bitcoin supporter referred to the appearance of Bitcoiner and CEO of Swan Bitcoin, Cory Klippsten, on Paul Barron's show, where Klippsten referred to blockchain as a marketing scam. The Swan Bitcoin CEO stated on the show that "the only use case for blockchain so far that is of any value is as part of a system designed for Bitcoin."

He is an idiot. It's a recognized class of technology that solves real problems from voting to supply chain. Just because he's incapable of understanding why doesn't change reality anymore than not understanding radiation doesn't make it not exist

The Cardano founder's voicing his disagreement described blockchain as "a recognized class of technology that solves real problems from voting to supply chain." Keiser, a well-known Bitcoin maximalist, is often critical of alternative cryptocurrencies, or "altcoins."

As reported by U.Today, the founder of Cardano, stated his belief in blockchain technology and its capacity to fundamentally transform government services all over the world and even make them interoperable.

The blockchain can support this interconnected global community as we transition to a genuinely global society by enabling the secure transmission of data in a smooth and democratic manner, in which, as the Cardano creator says, "No one actor will have complete control over critical things and resources."

In late June, Hoskinson spoke about the future of digital asset regulation before the House committee on agriculture, which is in charge of the CFTC. He extolled the positives of blockchain.

This he did by giving examples of how blockchain technology is being used to address issues in the real world, such as those confronting the beef industry. There he mentioned several applications for blockchain technology, including enhancing the industry's end-to-end supply chain and traceability.

The IOG CEO also indicated the immense economic growth and development that blockchain technology could bring to the United States, particularly in rural areas.