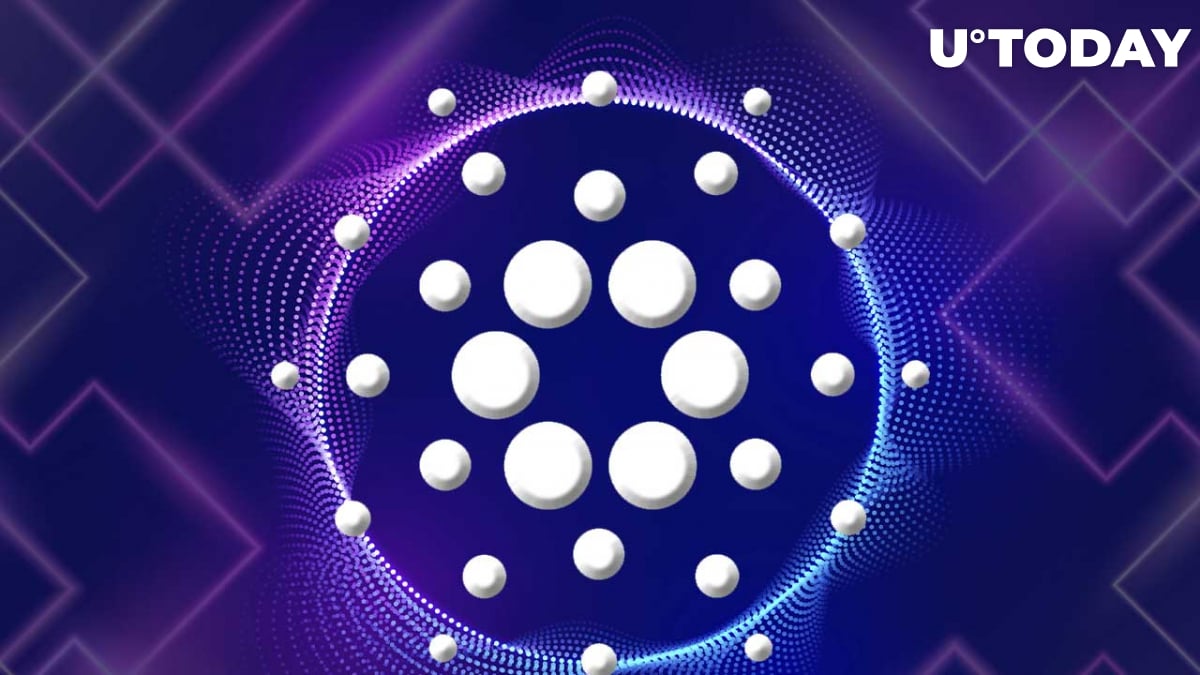 Charles Hoskinson, the founder of Cardano, spoke on the future of digital asset regulation before the House committee on agriculture, which is in charge of the CFTC. The recap was shared by Cardano's IOHK in a recent blog post.

Earlier today @IOHK_Charles appeared before the U.S. House of Representatives Committee on Agriculture, Subcommittee on Commodity Exchanges, Energy, and Credit.

Here's his testimony on the future of digital asset regulationhttps://t.co/v4PqKcsgrk

He continued by giving examples of how blockchain technology is being used to address issues in the real world, such as those confronting the beef industry. According to Hoskinson, there are several applications for blockchain technology, including enhancing the industry's end-to-end supply chain and traceability.

The IOG CEO also gives an indication of the immense economic growth and development that blockchain technology could bring to America, particularly in rural areas, by citing many IOHK projects and collaborations. The developer of Cardano remarked that for the American blockchain industry to thrive and realize its full potential, it may take the combined efforts of several agencies and the private sector.

Charles Hoskinson then discussed how working with the blockchain industry toward a principles-based approach that takes advantage of the nation's amazing capacities for innovation might help Congress accomplish significant outcomes on regulation.

He opines that it is crucial to recognize that category-based regulation, which is restricted to a specific jurisdiction's borders and solely relies on centralized actors for reporting and disclosure, is unlikely to be effective in a blockchain-based decentralized ecosystem and will stifle innovation.

He points out that principles-based legislation is more adaptable and more likely to change along with emerging technologies without stifling a sector that has just begun or is driving businesses abroad.

Hoskinson continued that he remains in favor of appropriate and responsible regulation of digital assets and blockchain technology. However, he notes that given the novelty of the technology and the radical novelty of the asset class, it cannot easily fit within the parameters of the laws and tests established almost a century ago.