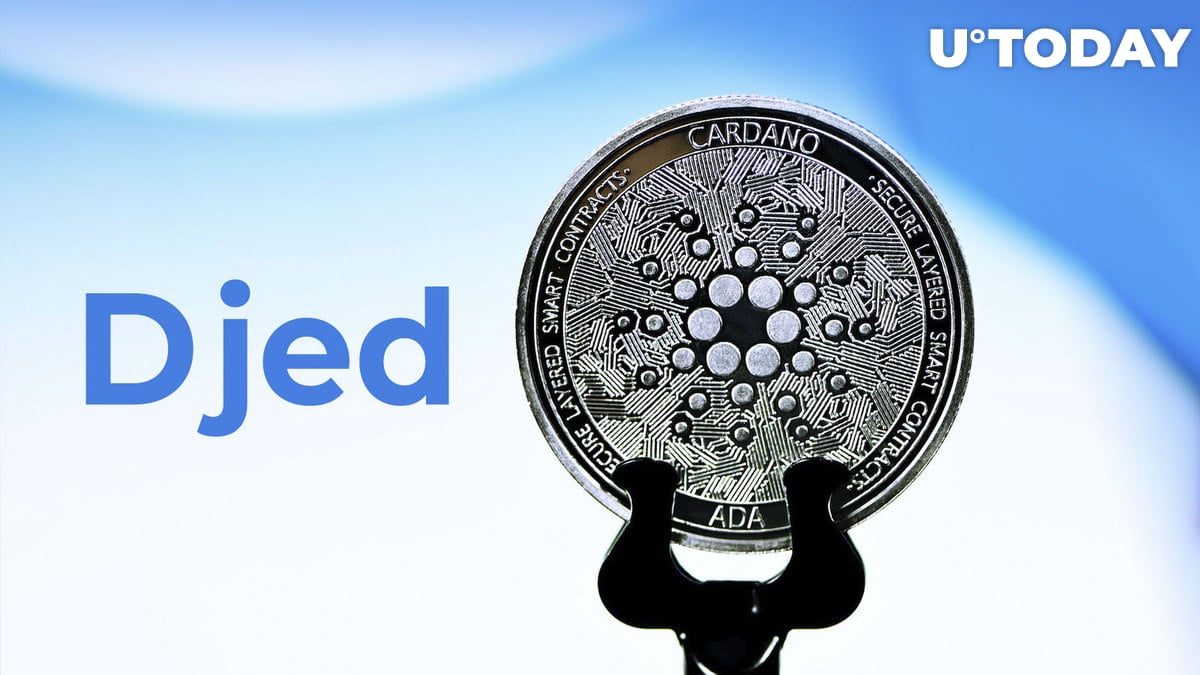 The launch of Cardano's overcollateralized stablecoin, Djed, is now much closer, according to an update shared by the COTI network. In a tweet, COTI informed the community that the launch of the much-anticipated Djed stablecoin was scheduled for next week.

Retweeting the information shared by the COTI network Twitter account, Djed's official Twitter account stated that the Djed stablecoin was just days away. However, no specifics about the exact date were provided, which would come as a surprise.

Shahaf Bar-Geffen, COTI network's CEO, told users to get ready for Djed and to also expect more exciting news in the coming days.

Djed is the overcollateralized stablecoin built to power the Cardano ecosystem. Since the introduction of Djed in 2021, COTI has collaborated with the Cardano Input Output (IOG) team to develop the stablecoin. Over 40 partnerships have been inked to enable Djed's proper utilization.

Yesterday, as reported, Singapore-based exchange Bitrue announced that it was going to list DJED stablecoin and SHEN, its reserve coin.

Over the weekend, WingRiders, an automated market maker (AMM) and decentralized exchange (DEX) on Cardano, hinted at a major announcement with the COTI network.

In a blog post, the COTI network provides an update on the status of Djed. It says the chain index syncing process started a week ago.

The process, which takes 14 days, is expected to be completed next week ahead of the launch. COTI says this remains the only technical bottleneck delaying the launch.

Related
Cardano's Djed Stablecoin Closer Than Ever to Deployment, Here's One Thing Left

The Djed builder added that it was developing a snapshot mechanism and UI that will be added to djed.xyz, where SHEN holders will be able to track extra rewards from staked ADA deposited to the Djed smart contract. Other features, such as the ability to cancel an order, have also been added.