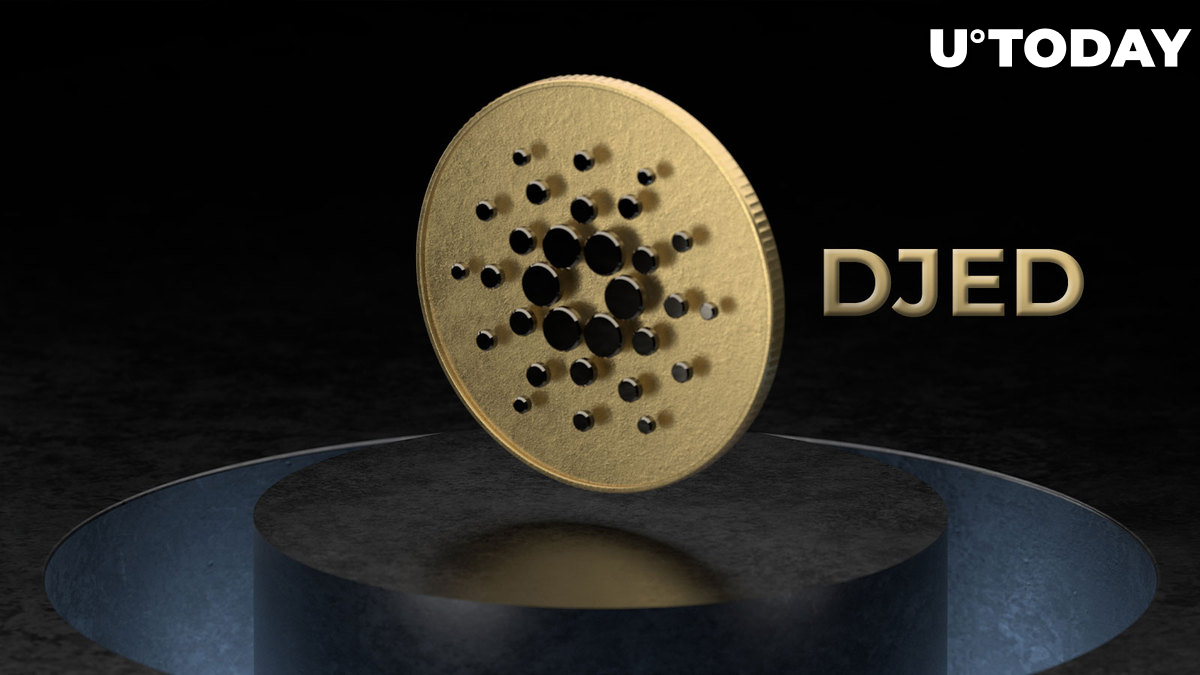 Cardano's algorithmic stablecoin, Djed, developed in collaboration with Coti Network, is now in its final stage of completion. As reported by U.Today, the Djed team stated earlier that it was awaiting the Vasil upgrade as the hard fork will allow for the scalability required to safely run Djed on the mainnet.

$Djed Update!📢 We're waiting for the final audit results to see if any critical issues are discovered. If there are no issues, we'll go ahead to deploy on Mainnet! 🚀

Now that Vasil has successfully launched with full capabilities deployed, the Coti Network has shared what might be next for the much-awaited stablecoin deployment.

As stated in a blog post, COTI says the off-chain code and specific libraries are currently being updated to properly handle the Cardano Vasil node 1.35.x in the private testnet environment.

It says that after implementing all the updates, a test run will be carried out to be sure that everything works as expected. Once the test run is completed, the changes will be deployed to the public testnet.

According to the COTI network, one major thing left is the final audit results, which will see if any critical issues are discovered. If there are no issues, it says it will go ahead and deploy Djed on the mainnet. However, no specific date has been communicated yet on the mainnet deployment.

The Djed stablecoin continues to see new developments, among which are extensive script optimizations to help increase throughput, which has also assisted in slashing more than 60% of the execution budget (fees).

Also, the ADA exchange rate acquisition module was updated to consider at least six external sources, for redundancy and security reasons. COTI also says that Djed capabilities have been improved to test and deploy new versions. It says 80% of the test objectives have been implemented to automatically test the Djed smart contracts and Plutus backend applications (PAB).

Cardano says it is taking its time on the Djed stablecoin owing to the catastrophic Terra collapse in May. The Terra ecosystem crumbled after Terra UST Stablecoin lost parity with the dollar, thus depegging.