Vladislav Sopov
Here's what is special about Djed's algorithmically-balanced design 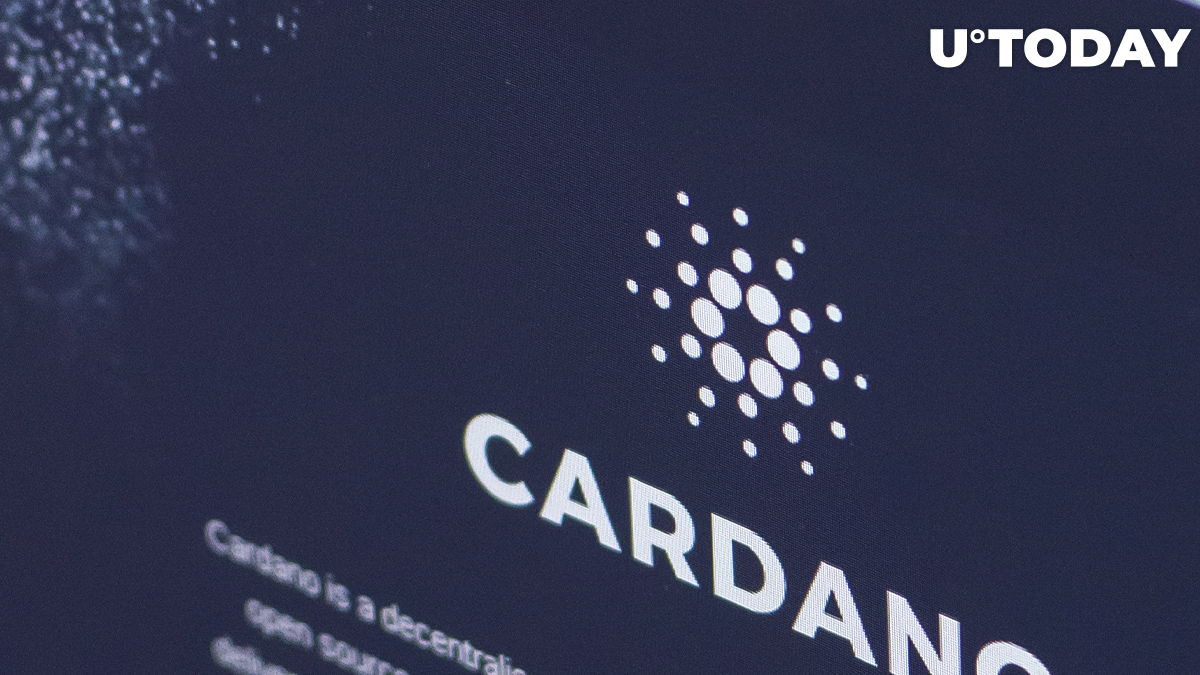 According to the most recent academic paper published by Cardano developer IOG, the earliest experimental iterations of the Djed stablecoin have already been deployed to six mainstream testnet environments.

Djed tackles the most critical bottlenecks faced by stablecoins

According to the blog post published on Input Output's official website, IOG, Emurgo, and Ergo have joined forces to create an algorithmic stablecoin protocol called Djed.

NEW BLOG: Driven by a governing #algorithm, Djed is the first #stablecoin to use formal verification to eliminate price volatility. Want to ensure #price stability? Drive #cryptocurrency use via more reliable exchange rates? 1/2

Its price stabilization is ensured by smart contracts architecture, which is why it can be seamlessly integrated into decentralized finances (DeFi) protocols of all sorts.

Unlike other mainstream stablecoins, Djed acts as an autonomous bank. Its smart contract design ensures the stability of "base coin" reserves and the process of minting/burning stablecoins and reserve coins.

During inaugural releases, Djed gets pegged to the U.S. dollar, but it can work with all types of fiat currencies. Holders of reserve coins, who are responsible for ensuring the stablecoin's liquidity with their inflows, benefit from Djed's tokenomics.

IOG promotes Djed as a first-ever "formally verified" stablecoin. All its properties are proven by mathematical theorems: price fluctuations limits, peg robustness, reserves protection, and so on.

As Cardano (ADA) approaches its smart contract release, the implementation of Minimal Djed in Cardano's Plutus has been completed.