Cardano’s ADA Just 9% Away from Surpassing Its All-Time High of $2.46

Yuri Molchan
ADA is trading at $2.24, which is approximately nine percent lower than the all-time high of $2.46 reached by the coin in May 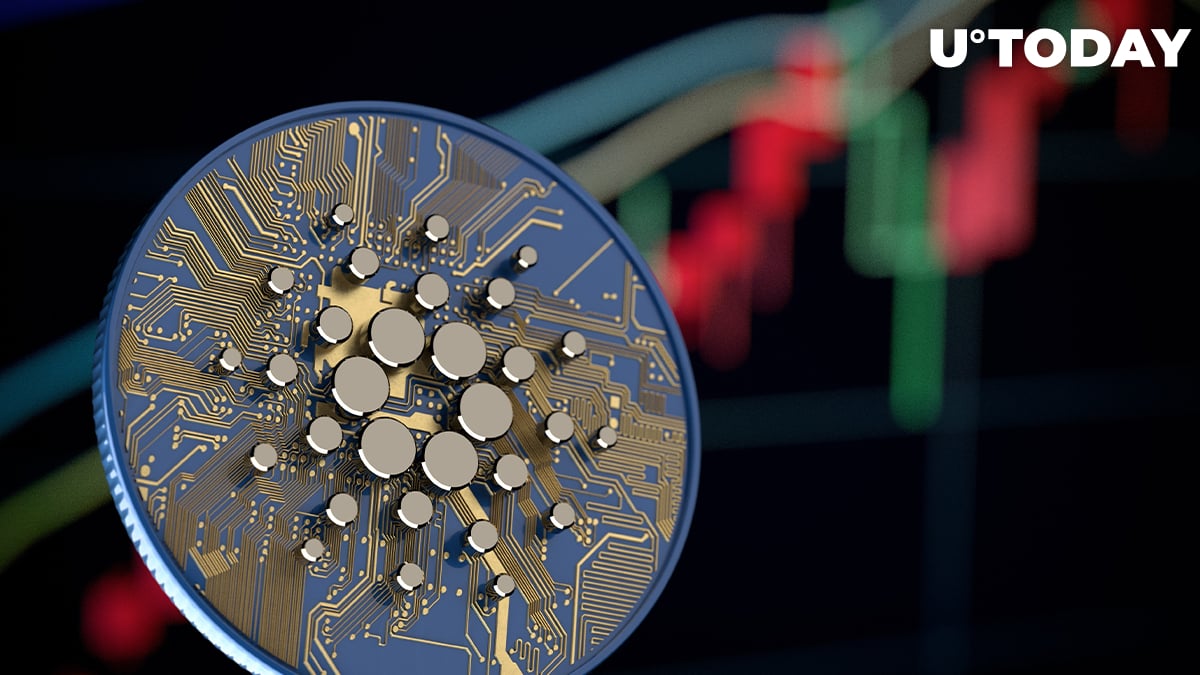 The fourth-ranked cryptocurrency, ADA, has been trading above the $2 level since Friday, Aug. 13, according to CoinMarketCap. At the moment, ADA is sitting at $2.16.

This is nine percent lower than the all-time high of $2.46 that ADA reached three months ago on May 16.

Friday was the day that the date of the smart contracts launch on Cardano was going to be announced. The anticipation made the market push the price first close to the $2 level, and then above it.

It also became the third place cryptocurrency on the CoinGecko platform.

Finally, the date was named. The Alonzo hard fork is going to be rolled out on the Cardano blockchain on Sept. 12, enabling developers to create smart contracts.

Prior to the announcement, the native cryptocurrency of Cardano had shown a 50 percent rally within a week, surpassing many other altcoins on the market.

By now, however, ADA has gone a little lower and is trading at $2.15, which has increased the gap between the current price and the ATH.