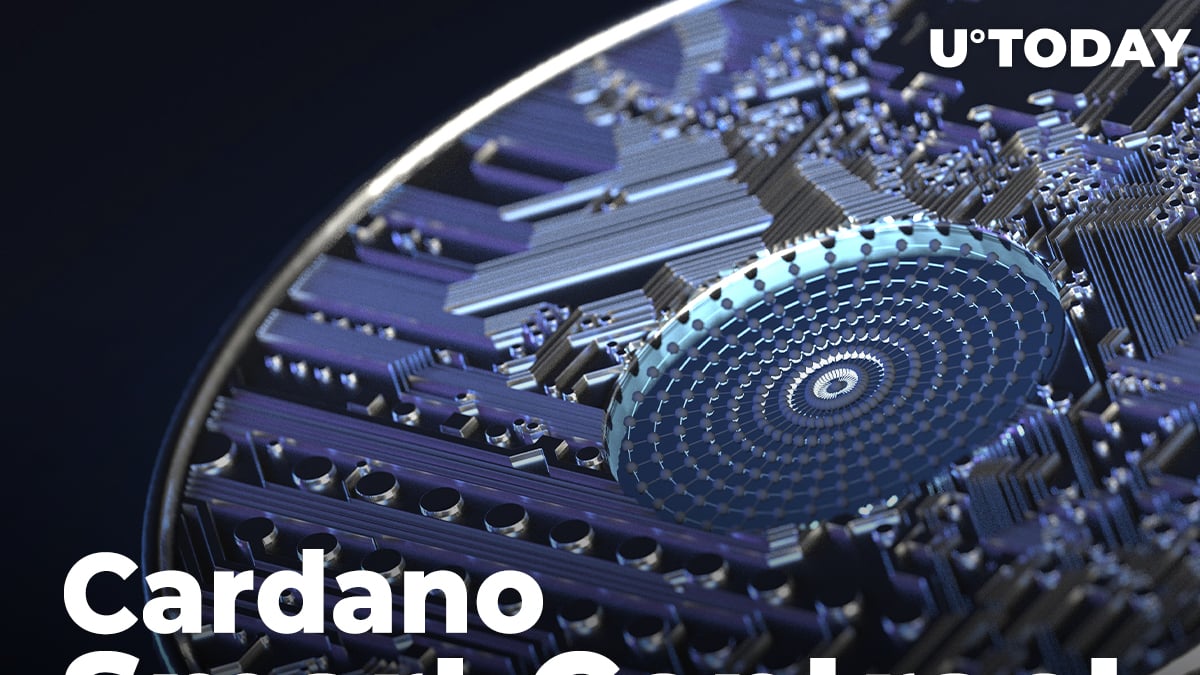 Tim Harrison, IOHK's marketing and communications director, has announced that Cardano is targeting the mainnet launch of the Alonzo hard fork for Sept. 12.

The highly-anticipated upgrade will allow users to run smart contracts on the largest proof of stake (PoS) blockchain.

Nigel Hemsley, Cardano's head of delivery, claims that the project's engineering teams and test teams are working "extremely hard" as they are rapidly moving toward the hard fork combinator event.

In the meantime, numerous partners are working on their decentralized applications written in the Plutus programming language.

Hemsley says that Cardano will end up with about 500 community members working on the network by the end of the Purple phase.

The Cardano Foundation team is responsible for cooperating with exchanges. The lion's share of the exchanges have to be on board before the hard fork happens.

By Aug. 16, IOHK will have its final mainnet candidate release for the node Plutus Core.

The Cardano testnet is scheduled to be hard forked on Sept. 1, which will enable the team to see how "the whole package" runs in a production environment.

This is going to be the last piece of the puzzle before the Alonzo hard fork gets deployed on mainnet, according to Hemsley:

As we come up toward this hard fork, we will deliver the Plutus capability, a full toolbox of smart contract capability, and then we’ll start it right from there. It gives us the foundation to build on Cardano…We'll have more and more dApps and other innovations coming out shortly afterwards.

ADA, the native token of the proof of work (PoW) blockchain, has been on a major bullish streak on the verge of the smart contracts launch.

It has surged by roughly 50 percent in just a week, significantly outperforming all of the major cryptocurrencies.

As reported by U.Today, the cryptocurrency recently broke into the top three on crypto tracking platform CoinGecko.