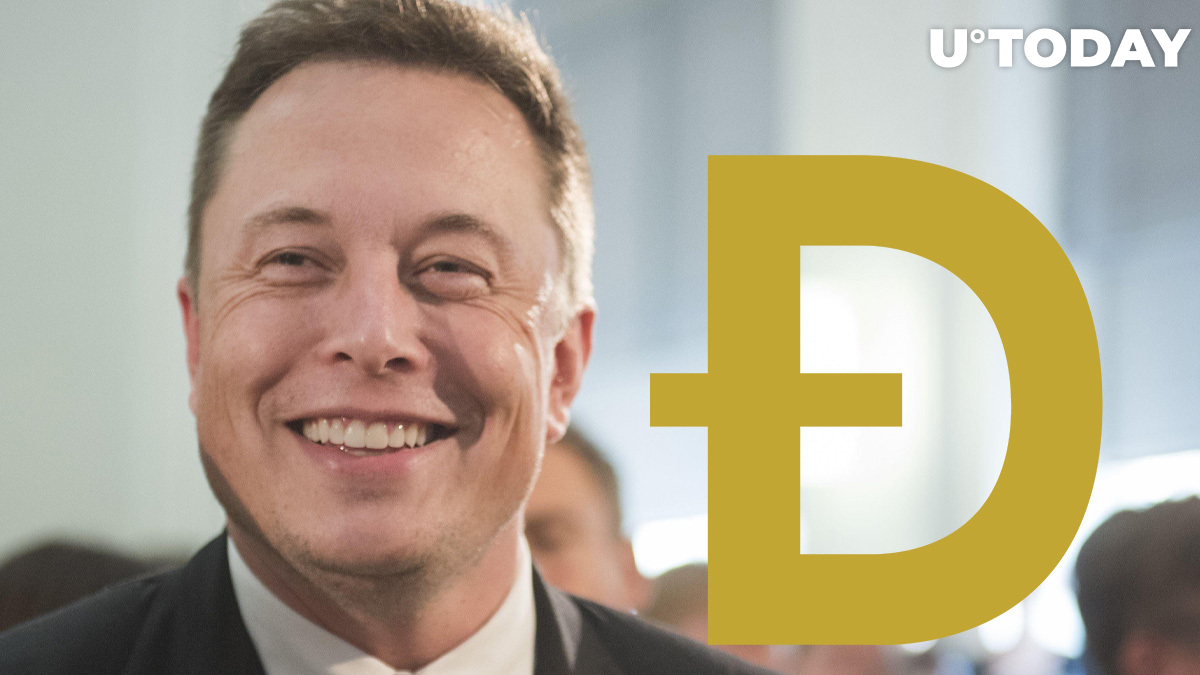 Hoskinson suggests that the meme cryptocurrency has to replace Scrypt with Prism, which can achieve up to 10,000 transactions per second.

The Prism protocol was created as a collaborative effort between MIT, Stanford and other universities.

The Cardano creator also pointed to Dan Boneh's balloon hashing theory and the idea of rethinking difficulty targets to create a "much more reasonable" system.

On top of that, Hoskinson states that Doge has to be quantum-resistant, which is why he suggests adding hash-based signature schemes.

With the help of ErgoScript, Dogecoin can have smart contracts.

As reported by U.Today, Musk proposed scaling Dogecoin by increasing its block size ten times, among some other major fixes.

While being lauded by Doge community members, to whom Musk is what Pope Francis is to Catholics, the proposal also attracted sharp criticism from Bitcoiners who accused the billionaire of pulling a Roger Ver by trying to create his own version of the meme token.