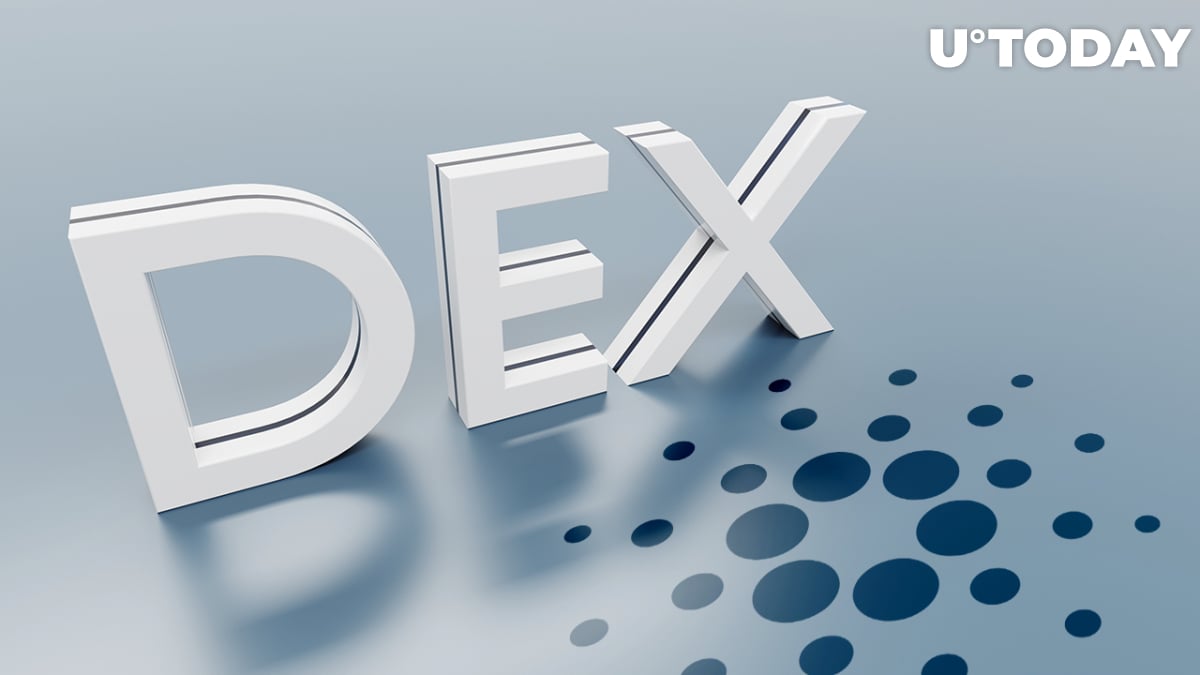 SundaeSwap, a Cardano-based decentralized exchange, has announced that the much-awaited mainnet launch of a fully-functional beta version of the DEX will take place on Jan. 20.

The team says that fully decentralized governance is impossible for now due to technical limitations on the Cardano blockchain, which is why it sticks with the “beta” label.

As reported by U.Today, SundaeSwap launched its testnet version on Dec. 5.

In late December, the DEX completed its audit in collaboration with Runtime Verification (RV).

SundaeSwap’s initial staking offering (ISO) will also kick off on the same day.

Thirty stake pools that were selected by the community in November will take part in the ISO.

The ISO, which will last for five epochs, will allow stake pool delegators to earn SundaeSwap (SUNDAE) tokens on top of their regular ADA rewards. ADA tokens have to be delegated to “ISO scoopers” prior to Jan. 25 in order to take part in the first round.

SundaeSwap is by far the most popular Cardano-based DEX, with its social media following greatly surpassing Minswap and Maladex.

On Jan. 20, liquidity providers will also start earning yield farming rewards that will be available at least until June. Half a million SUNDAE tokens will be allocated to yield farmers participating in a selection of liquidity pools.

The ADA price is up more than 8% over the past 24 hours, according to CoinMarketCap data, vastly outperforming the rest of the top cryptocurrencies.

ADA is now on track to surpass Solana (SOL), another prominent “Ethereum killer,” and win back its place in the top five.