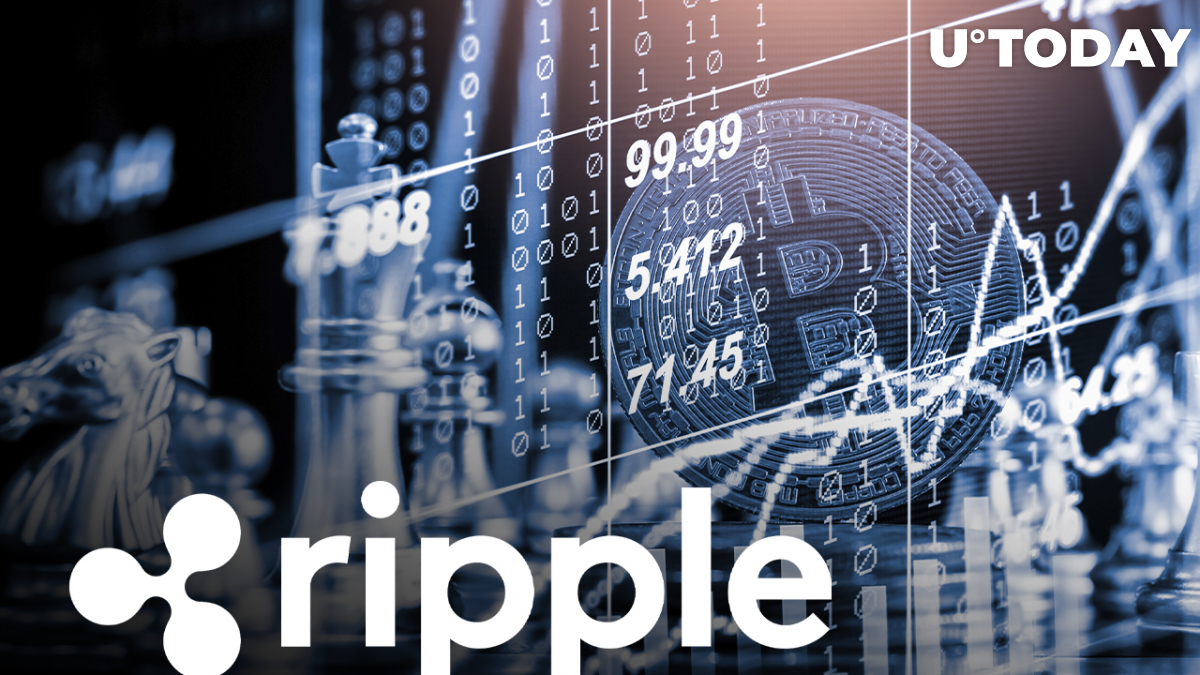 David Schwartz, Ripple’s chief technology officer, said that the U.S. government banning Bitcoin would be “disastrous” for Ripple in a recent tweet. The same applies to the Ethereum cryptocurrency potentially being classified as an unregistered security.

This is comically absurd. Either of those two things would be disastrous for @Ripple. https://t.co/7iebCt66Hl

Schwartz’s tweet came in response to a thread posted by Castle Island Ventures' Nic Carter, in which he accuses the San Francisco-headquartered blockchain company of actively trying to undermine the two largest cryptocurrencies.

Ripple CEO Brad Garlinghouse has a history of inaccurately portraying Bitcoin energy usage. Last April, he stated that XRP was 100,000 times more efficient than the largest cryptocurrency. After facing pushback from the community, the Ripple boss clarified that he wasn’t advocating for banning Bitcoin.

Related
Max Keiser Predicts That G7 Country Will Start Mining Bitcoin
Former Ripple CEO Chris Larsen has adopted a much more aggressive stance when it comes to Bitcoin. Last September, he urged regulators to punish Bitcoin miners, claiming that the flagship cryptocurrency has to follow Ethereum’s suit by switching to proof-of-stake. In December, he described how major U.S. mining companies could benefit from the extremely improbable code change in a blog post that was widely ridiculed within the cryptocurrency community.

Schwartz himself has been highly critical of the proof-of-work algorithm, describing it as “a technological dead end.” He also argued that Bitcoin was not sufficiently decentralized, which makes it vulnerable to a 51% attack.

On the regulatory front, both Bitcoin and Ethereum have become the targets of Ripple’s lawyers after the company got sued by the U.S over unregistered XRP sales by the Securities and Exchange Commission last December.

Garlinghouse himself claimed that Ether was able to overtake XRP because of unfair treatment.

Ripple believes that resolution of the closely-watched case will be able to provide regulatory clarity.
#Ripple News #Bitcoin News