Cardano (ADA) Opens Registration for Fund6 of Project Catalyst. Why Is This Important for the Ecosystem? 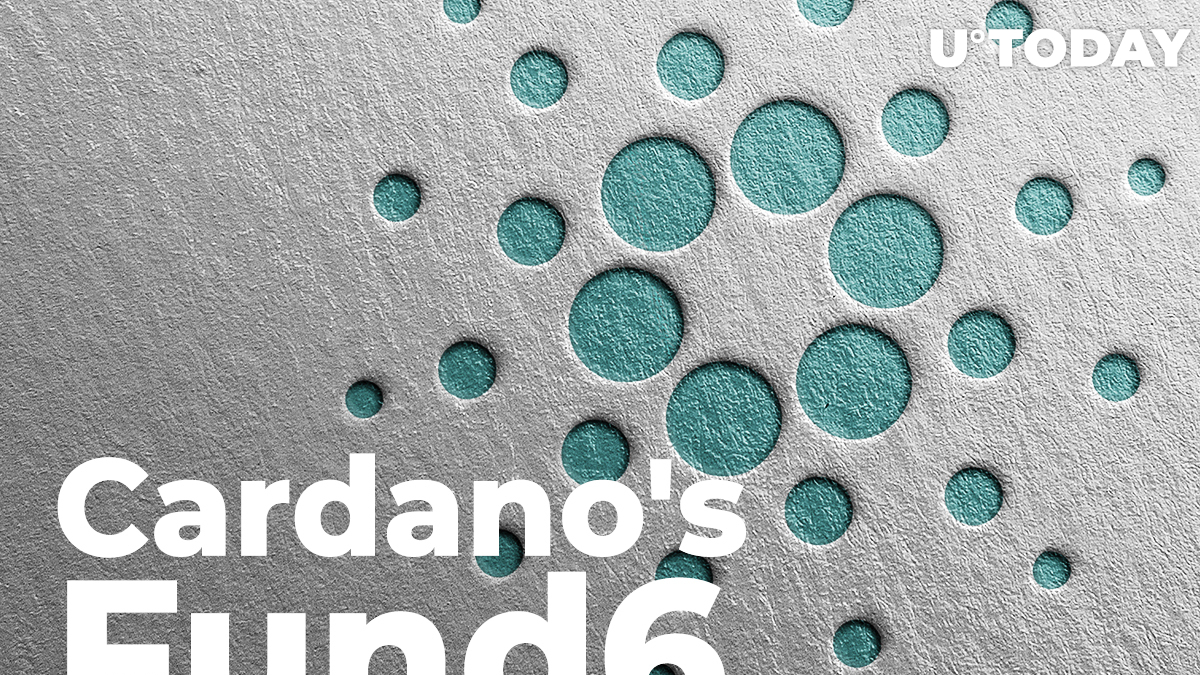 On the eve of its much-anticipated smart contract launch, Cardano (ADA) shares the details of its largest community-driven initiative ever, Project Catalyst Fund6.

According to the official blog post by Input Output Global, the software development team behind Cardano (ADA) blockchain solutions, all enthusiasts of the platform can register for Project Catalyst Fund6.

NEW BLOG: #ProjectCatalyst Fund6 is the most ambitious fund yet, with $4M-worth $ADA up for grabs. That's more funding this time than in all previous rounds put together. So let's build! ⤵️ https://t.co/Gy3cg8dF49

The sixth stage of Project Catalyst, a global funding program for Cardano-based dApps of all sorts, is going to be on-boarding approximately 150 projects. The net sum of funding for them is estimated at $4 million in ADA coins.

Thus, winners of the ProjectCatalyst Fund6 will be announced in early November 2021.

Starting from this phase, users can vote for their favorite projects with Yoroi wallet on Chrome, Firefox and Mobile browser extensions.

As per detailed instructions released by EMURGO, wallets eligible for voting need to hold at least 500 ADA (or $1,000 by press time).