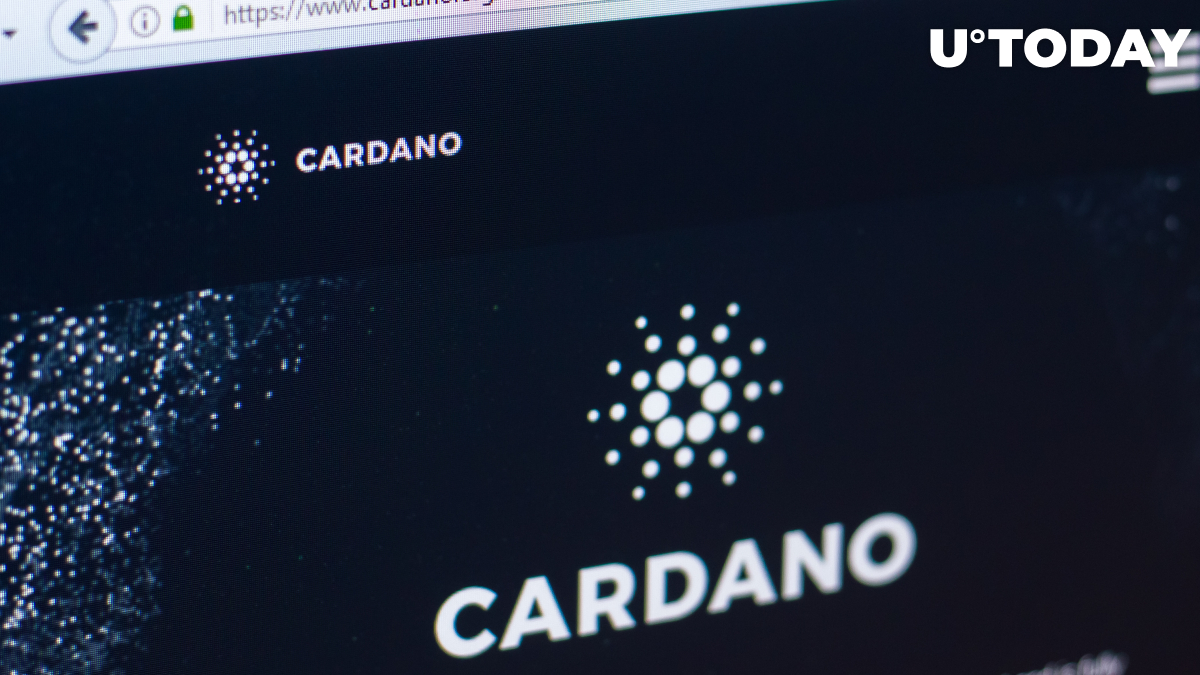 During his recent ask-me-anything session, IOHK CEO Charles Hoskinson said that smart contracts are not impervious to a potential hack since “anything” that is written and built can be broken.

He further dwelled upon the concept of “certified software,” which “exponentially” reduces the chance of such black swan events occurring:

If you have a specification and a certain development methodology and tooling, what you can do or an outside auditor can do is prove that implementation follows that specification, and that specification can be well-tested and well-understood…If you do that, your chance of a hack goes down exponentially.

The billionaire also cautions users that the decision ultimately lies with them, meaning that it’s up to them to choose whether or not they should trust a certain piece of software. Hence, he claims that the single best thing that users can do to prevent a hack is to smarten up.

The Cardano creator claims that there are plenty of impersonation websites for the Daedalus wallet.

Despite routinely warning his followers about ADA giveaway scams, Hoskinson keeps receiving e-mails from indignant users who were duped by scammers.

As reported by U.Today, the IOHK team announced that the rollout of Cardano’s smart contracts is going to take place on Sept. 12 with the mainnet launch of the Alonzo hard fork.

ADA has soared more than 58 percent within just one week due to the buzz surrounding the big upgrade.