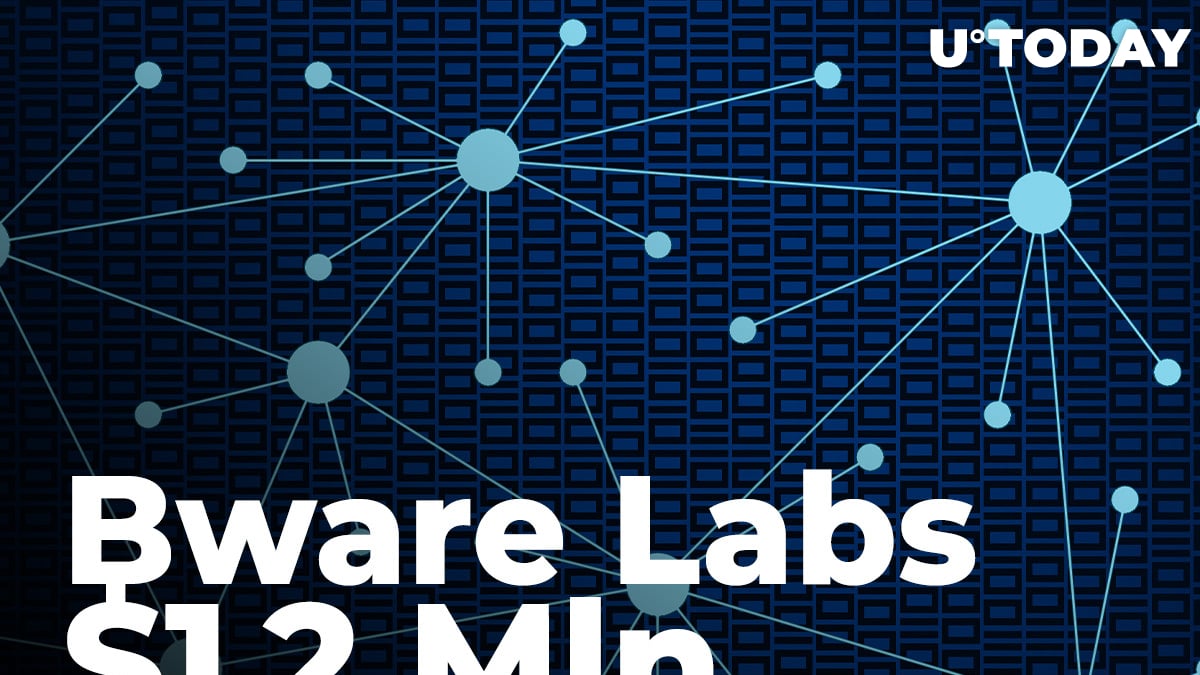 Bware Labs (BWR), a team that connects end users and node providers through API instruments, has accomplished another ambitious milestone on its roadmap.

According to a press release shared with U.Today, Bware Labs (BWR) just completed a strategic private funding round. The total amount of funds raised nets $1.2 million.

The latest round was led by Ascensive Assets, a VC fund focused on early-stage crypto-oriented startups. Also, the teams at Morningstar Ventures, Moonrock Capital, The Spartan Group, Genesis Block Ventures, Waterdrip Capital and Vendetta Capital have contributed to the round.

Flavian Manea, Bware Labs (BWR) co-Founder and CEO, stressed that a multi-network approach to node connection provision is in focus for his team:

Our goal is to democratize access to blockchain nodes, so that developers across all ecosystems have the tools they need to build and improve across multiple networks. We are very glad to have received such impressive support from reputable VCs and tech companies alike. I am truly excited for the future of Bware Labs.

Ethereum (ETH), Avalanche (AVAX) and Binance Smart Chain (BSC) will be the first platforms for the deployment of Bware Labs' (BWR) infrastructure.

Bware Labs (BWR) brings decentralization to the B2B segment of API marketplaces. It provides access to WebSockets and RPC and allows users to purchase a subscription plan through MetaMask.

Payments are shared between Bware Labs and external node vendors. To ensure the reliability of node connection, BWR token staking is implemented.

In the next stages of Bware Labs' (BWR) progress, Elrond, Polkadot and Polygon (ex-Matic) will be integrated into the Bware Labs ecosystem.