BTC Price Prediction: Bitcoin Is to Hit Another $995,000 for McAfee’s Prediction to Come True 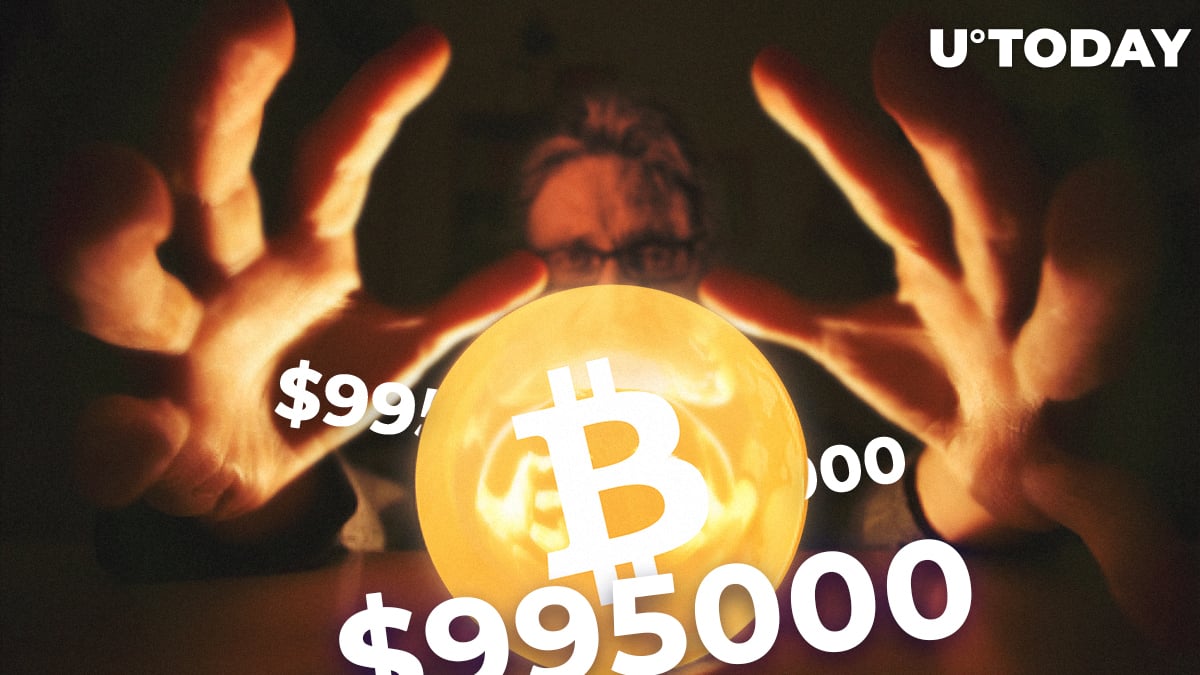 The world has been positively shocked by Bitcoin’s recent spikes: one day ago, it touched the $4,500 mark. Today, it has crossed the $5,000 border. What’s next? Let’s read Bitcoin price predictions from Twitter.

Now that Bitcoin is going up the stairs, let’s remember one infamous prediction:

Bitcoin only has to go up $995,000 in the next 640 days or McAfee eats his dick pic.twitter.com/sTPxUtRYOM

And now that the market is under the bullish wave again, it's easy to believe that BTC will reach the new highest high (in December 2017, it was close to $20,000).

Here’s what McAfee thinks himself:

There are new price targets ahead:

#bitcoin broke through 4500 & 4700 USD resistance and is bow aiming at 5500 USD. Well done everyone who survived the #crypto ❄️ and is still around ?? pic.twitter.com/B8OAsqIBGh

1/1 I'm very bullish on alts in the coming weeks.

First, there’s a few charts down below that highlight June Lows across $ADA, $LTC, and $EOS.

This was the first time Bitcoin bounced off of $5.7k after reaching the ATH. pic.twitter.com/9Rk1DCP3Uo

In the longer term, numbers might seem even more enticing:

Some users, however, claim that BTC has its limit, which might affect its value on the market:

Even though Bitcoin has a theoretical maximum TPS, the real-world value is closer to 7. This means a top of ~600k per day. At the end of 2017, the Bitcoin network started to congest badly at just over 400k per day, with huge delays/fees. Today, Bitcoin is at ~377k. Kaboom... pic.twitter.com/fV2AwFL0Gt

Traders have all eyes on Bitcoin’s price. It finally seems to be making the impossible happen, and the crypto winter is over. Most likely, BTC will crawl to $6,000, but after that, we could see a minor nosedive. Will McAfee’s prediction come true? It doesn’t seem to be likely now, but at least we have a chance to witness BTC reaching its previous highest high of $20K this year.