Alex Dovbnya
??Bitcoin hitting $7,000 now seems like a plausible scenario after the BTC price surged to $5,000 within one hour 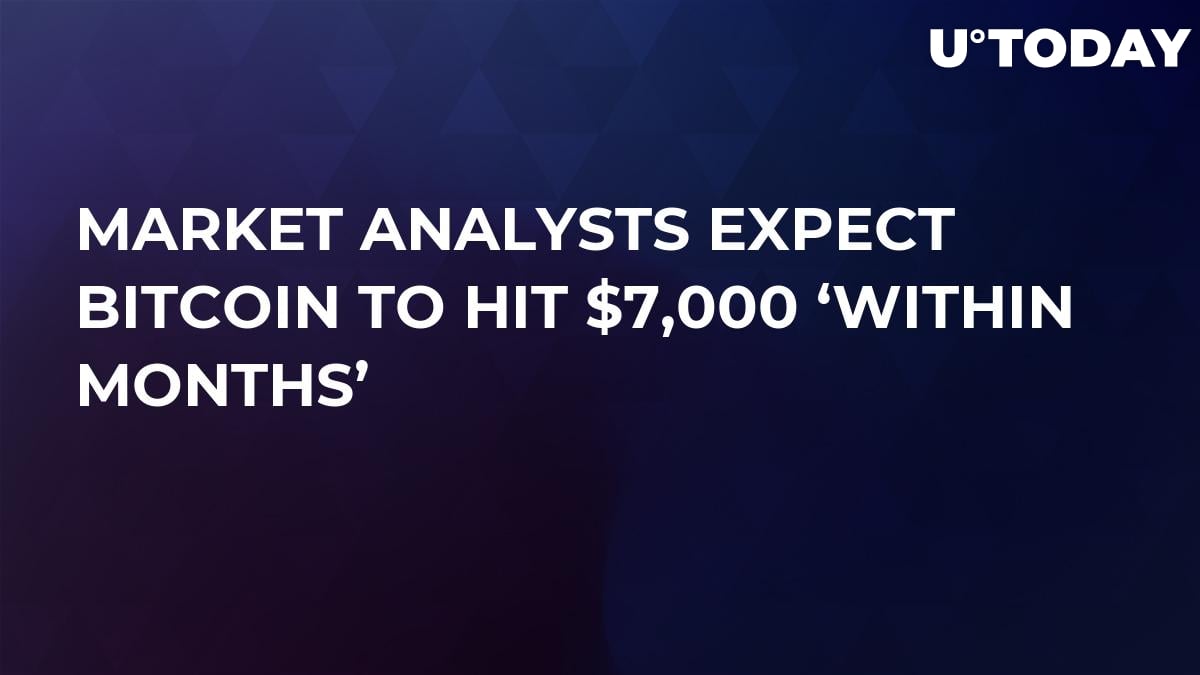 Some market analysts claim that Bitcoin is likely to keep up its bullish momentum after its price breached $5,000, The Independent reports. At this point, breaching the $7,000 mark is not a far-fetched possibility within a few months.

Nigel Green, the founder deVere Group, firmly believes that Bitcoin has already bottomed, and the prolonging crypto winter is inching closer to an end. He added that it may be ‘reasonably’ predicted that the BTC price could hit $7,000 over the next few months. Meanwhile, LMAX Exchange currency strategist Joel Kruger can see Bitcoin making a comeback ‘in a more meaningful way’, calling it a ‘compelling alternative’ to money-printing central banks.

Ashurst’s David Futter claims that Bitcoin has proven its ‘trading resilience’. Many naysayers predicted that Bitcoin would remain deep in the bear claws throughout 2019. Even without the most recent price spike, Bitcoin still fared comparatively well in the first quarter with its price gaining 11 percent. However, Futter points out that Bitcoin is still way too volatile to jump to conclusions.

As reported by U.Today, Bitcoin unexpectedly surged 20 percent on Apr. 1, which allowed it to break a major psychological level of $5,000. As expected, it turned the wider crypto sector into a sea of green.

At the time of writing this article, Bitcoin is trading at $4,772.59 with no major changes after its unprecedented surge earlier today.