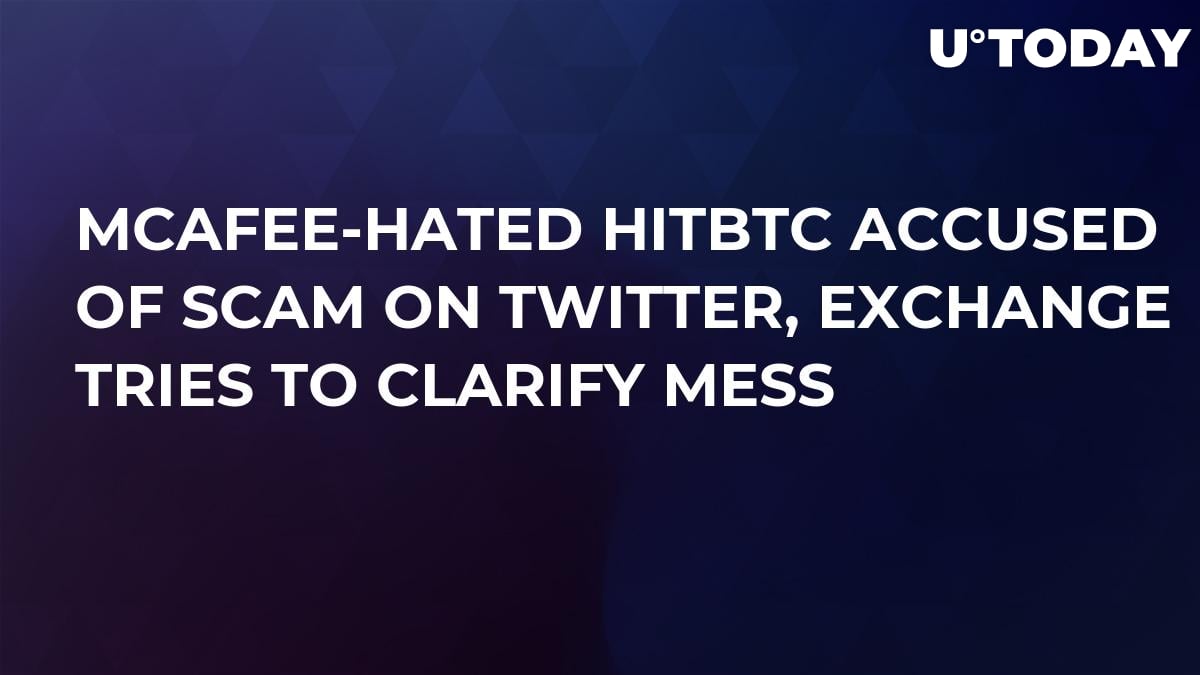 The developer further tweets that the exchange refuses to let him withdraw funds, demanding private information that is not supposed to concern the exchange at all.

⚠️?Looks like @hitbtc have decided to go full scammer, and are stealing balances of users (including me).?⚠️

Probably a good idea to get anything you have there off, and take care not to use it.

(And as always, keep as little on exchanges as possible!)

Dashjr‏ does not specify what sort of data was required from him. However, he insists that users cannot provide it even if they wanted to. In response, HitBTC is reportedly closing the accounts of customers who do not comply with their requirements.

He claims that until recently, HitBTC had not implemented any KYC rules. Still, quoting the platform’s Terms of Service, he says that by signing the ToS, all customers agree to the KYC measures the exchange provides. 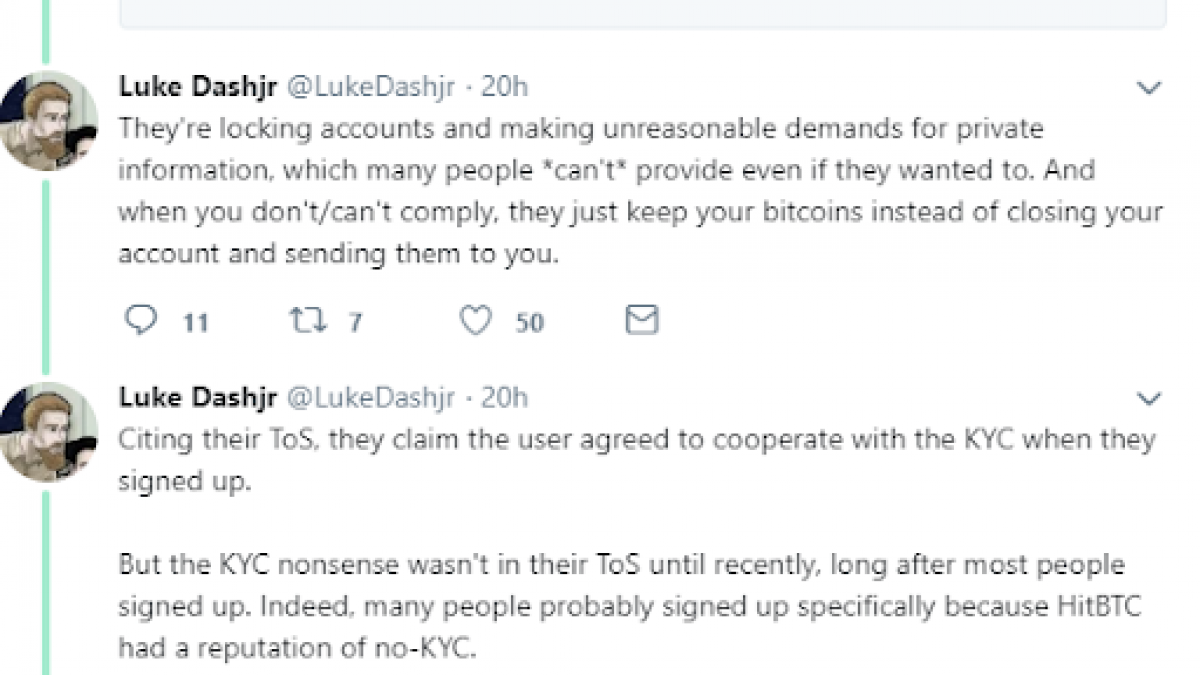 He further adds that there have been no public notifications from HitBTC, although it had promised to notify all their investors should any changes in the service emerge.

The exchange responded with a comment, saying that the trouble may have had to do with the KIN token swap, but now it is over and all services are working fine. The exchange rep also offered Dashjr to send in all the details in order to solve the situation. 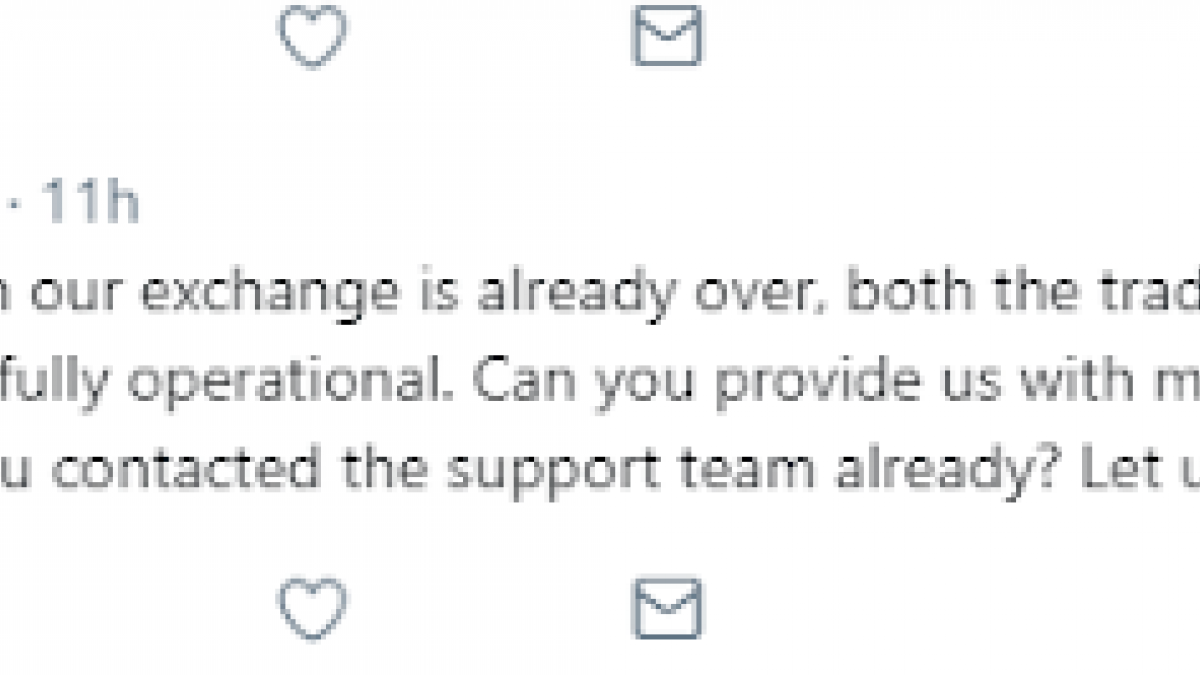 In early January this year, the media reported about similar complaints from users. Back then prominent crypto investor Trace Mayer stated that HitBTC had frozen his account when the so-called Proof of Keys event was taking place.

Has @hitbtc failed #ProofOfKeys? I do not have an account. Asked a friend to initiate a withdrawal. BEWARE! ?

This date was a 10-year anniversary of the BTC genesis block creation. Back then, Trace Mayer encouraged other investors to withdraw their funds from crypto exchanges in order to prove that it is the community that owns their crypto and not exchanges.

In summer 2018, the famous and full of controversy John McAfee attacked HitBTC on Twitter concerning its tight withdrawal measures regarding the Docademic (MTC) coin, which McAfee actively supported back then and was one of its investors.

Later on, crypto baron McAfee even sued the exchange.