Denys Serhiichuk
The cryptocurrency market is updating its bottom levels. Can Bitcoin and other top coins come back to their highs this week? 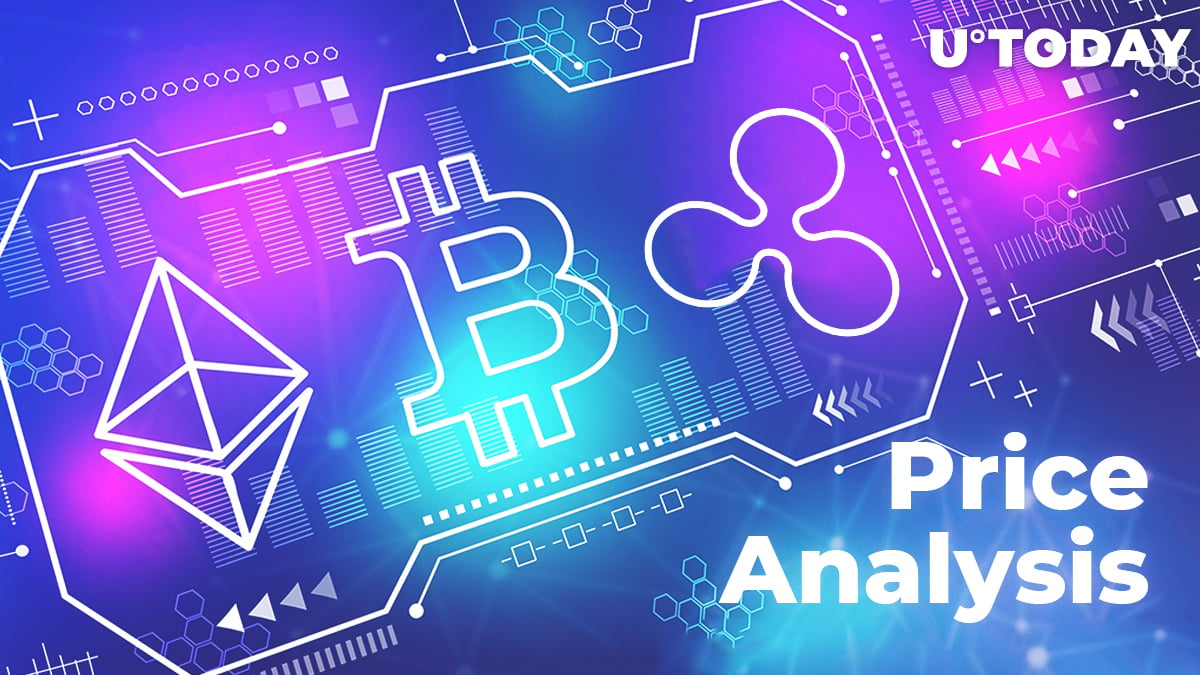 Today, July 29, moderate fluctuations are observed on the cryptocurrency market, while Bitcoin is holding positions around $9,500.

Besides BTC, other top coins are also facing correction, whereas EOS is the biggest loser out of the top 10, whose rate has dropped by around 2% over the day.

The technical picture of top 3 coins is looking the following way.

After yesterday's local correction, buyers bought back the leading crypto which is observed on the 4H chart. However, the subsequent growth did not happen, indicating the weakness of the bulls.

According to the chart, Bitcoin is fighting for each resistance level, however, bears are pushing away BTC to new bottoms.

Currently, the coin is located under bearish EMA 100, suggesting the further price drop. The absence of high trading volume and neutral MACD indicator are signals for an upcoming decline to the psychological $9,000 mark.

On the 4-hour chart, we can see a consolidation phase that occurs after the last sale. Ethereum has formed a bear pennant in the shape of an asymmetric triangle.

The upper limit of around $234 serves as a level, the breakdown of which opens a window for long-term investing. On the other hand, reduction to a two-week minimum in the region of $195 may be the beginning of a double bottom formation. It will also provide an opportunity to open long positions with an acceptable profit/risk ratio.

XRP found local support in the region of $0.30. Such a price is more psychological than technical value, meaning that fundamental factors are vital in decision making.

On the 1H chart, the price is about to locate in a sideways corridor between $0.3050 and $.3105 in a short-term scenario. The trading volume remains low, meaning the absence of further growth. In addition, the RSI indicator is going down, which means that sellers prevail over buyers.