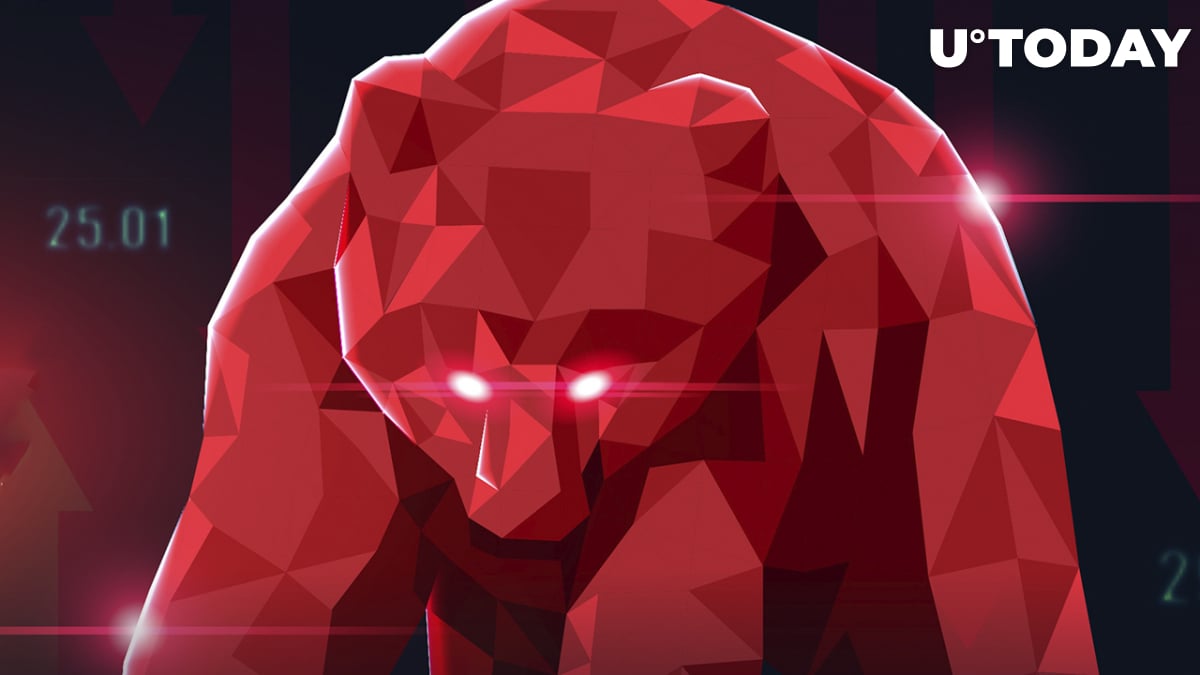 According to the analytics data provider Santiment, recent crowd sentiment shows that prices of the top six cryptocurrencies, among which are Bitcoin, Ethereum, BNB, as well as trendy SOL and ADA, are facing a large amount of FUD (fear, uncertainty, doubt) and bearishness at the moment.

😟 Have we dipped low enough where there's "blood in the streets?" According to crowd sentiment, there's quite a bit of #FUD & #bearishness for $BTC, $ETH, $BNB, $SOL, & $ADA. As illustrated by this chart, negativity correlates most commonly with bounces. https://t.co/mndr94gDJg pic.twitter.com/BNasCuulTV

All these top cryptocurrencies have experienced significant losses, following the recent Bitcoin's drop by over eight percent from the $46,500 level to the $42,000 area. Ethereum followed BTC, going below $3,200.

Meanwhile, Bitcoin Fear and Greed Index shows 10, indicating “extreme fear” in the crypto market. According to the popular Chinese crypto journalist Colin Wu, this is the lowest since July 21 last year.

However, many consider this to be a good opportunity to buy the dip.

U.Today reminds the crypto community that they should do their own research in the crypto space. Crypto prices can show extreme volatility, so one must not spend on them more than one can afford to lose.

The Crypto Fear and Greed Index fell to 10, the lowest since July 21, 2021. pic.twitter.com/ZNbTnuH3cb