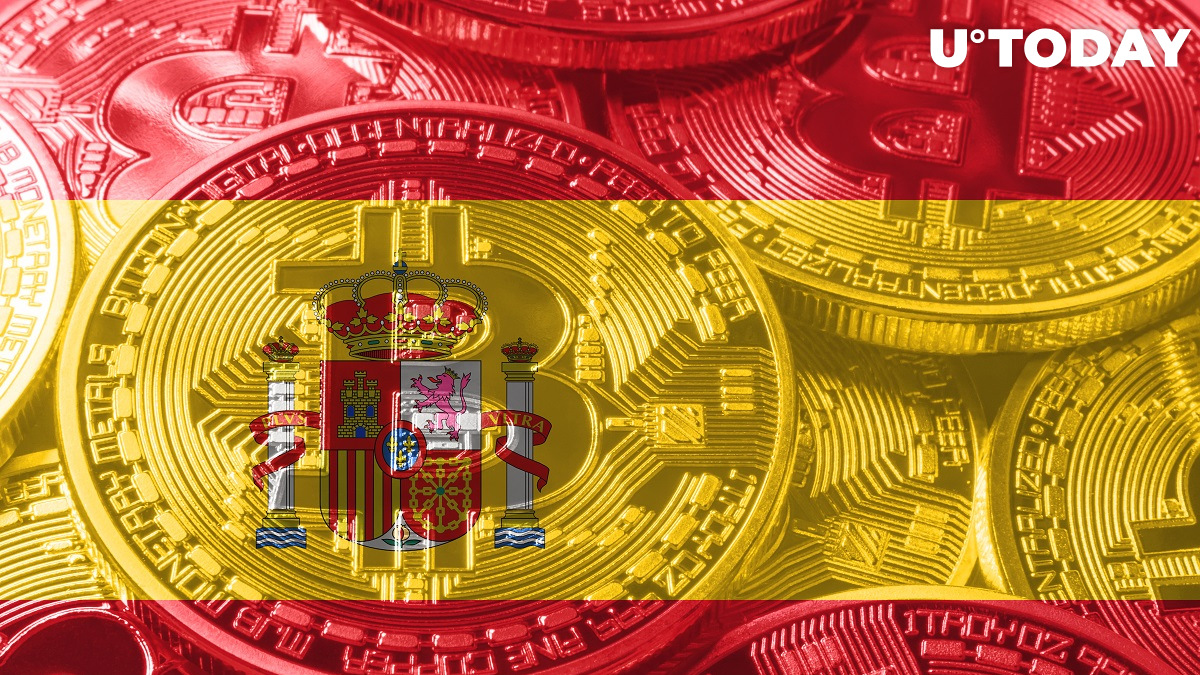 Maria Munoz, a member of the Congress of Deputies from the center-right Citizens party, has proposed making Spain a safe destination for investing in cryptocurrencies amid protests in Kazakhstan that have adversely affected the Bitcoin mining industry.

She points to the fact that that the global hash rate plummeted 14% within just two days due to the turmoil in the second-biggest mining hub.

The economist also attributes the recent Bitcoin price drop to the turmoil in Kazakhstan. Earlier today, the flagship cryptocurrency slumped to as low as $40,600 on the Bitstamp exchange.

Related
Shiba Inu Listed by Spain's Biggest Crypto Exchange
Munoz proposed three questions with a request for a written answer. She inquires whether the government is aware of the impact that the recent drop in the global hashrate had on the cryptocurrency industry in Spain, whether the government plans to attract cryptocurrency miners that might be forced to flee due to internet blackouts in Kazakhstan and whether there is information about how energy efficient the local Bitcoin mining industry is.

Last year, Citizens proposed creating a national cryptocurrency strategy that would include designing a transparent regulatory framework and introducing high compliance standards. Its goal is to make cryptocurrencies safer for retail investors amid their soaring popularity while also positioning Spain as one of the top crypto hubs within the European Union and on the global stage. However, the government is yet to consider the proposal.

Munoz’s most recent tweet attracted scathing criticism on Twitter. Ernest Urtasun, a member of the European Parliament, described her recent initiative as “a bad joke,” claiming that Bitcoin mining is damaging for the environment.
#Bitcoin News