Alex Dovbnya
Doubling down on a losing trade might prove to be an expensive mistake, according to Peter Brandt 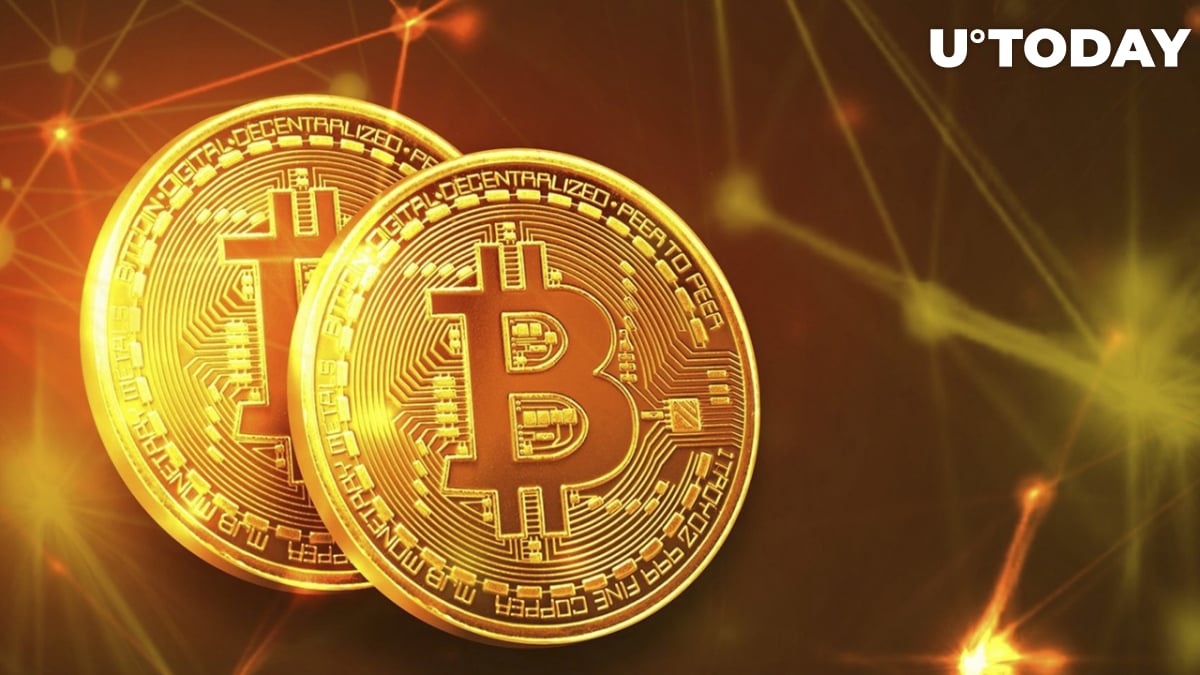 While a lot of Bitcoiners think that the ongoing sell-off presents more opportunities for stacking cheaper sats, veteran chartist Peter Brandt warned traders against catching a falling knife in a recent tweet.

The legendary commodity trader, who started his career all the way back in 1976, says that it is not prudent to add more to a losing trade.

To support his argument, he points to the fact that a lot of people were tempted to buy silver cheaper in 1980 after the price of the metal reached a peak of $50.35 per ounce and started declining precipitously. Sadly for dip-buyers, the price continued crashing all the way to $3.65 per ounce. On March 27, 1980, silver infamously collapsed from $21.62 to $10.80 per ounce.

Related
$102 Million Liquidations Push Bitcoin Below $42,000 as Ethereum Goes Under $3,250: CoinGlass
Bitcoin is currently down 40% from its record peak, but the top cryptocurrency experienced much more severe drawdowns during previous bear markets. In 2018, Bitcoin depreciated more than 70% during a nightmarish bear market.

Of course, Brandt cautions that he does not believe that market conditions are the same. After all, there was a clear cause for the silver crash: Nelson Bunker and William Herbert Hunt, the heirs of American oil mogul H.L. Hunt, were forced to offload their vast holdings due to new COMEX limits after aggressively buying the metal in the 1980s.

With Bitcoin, future price action is extremely unpredictable, but the general market consensus is that the cryptocurrency will likely get hurt by rising interest rates in the U.S.

As reported by U.Today, former BitMEX CEO Arthur Hayes predicts that the crypto market will be crushed by the hawkish Federal Reserve unless inflation concerns start being a priority ahead of the November elections in the U.S. The Fed is expected to end its bond-buying program this March, putting an end to the "money printing" narrative.
#Bitcoin News