LINK Regains $23, It Can Thrive as Long as These Two Conditions Are Fulfilled: Santiment

Yuri Molchan
Chainlink has returned to the $23 level as the new week has kicked off, the Santiment team provides two conditions in which LINK price is likely to be able to thrive 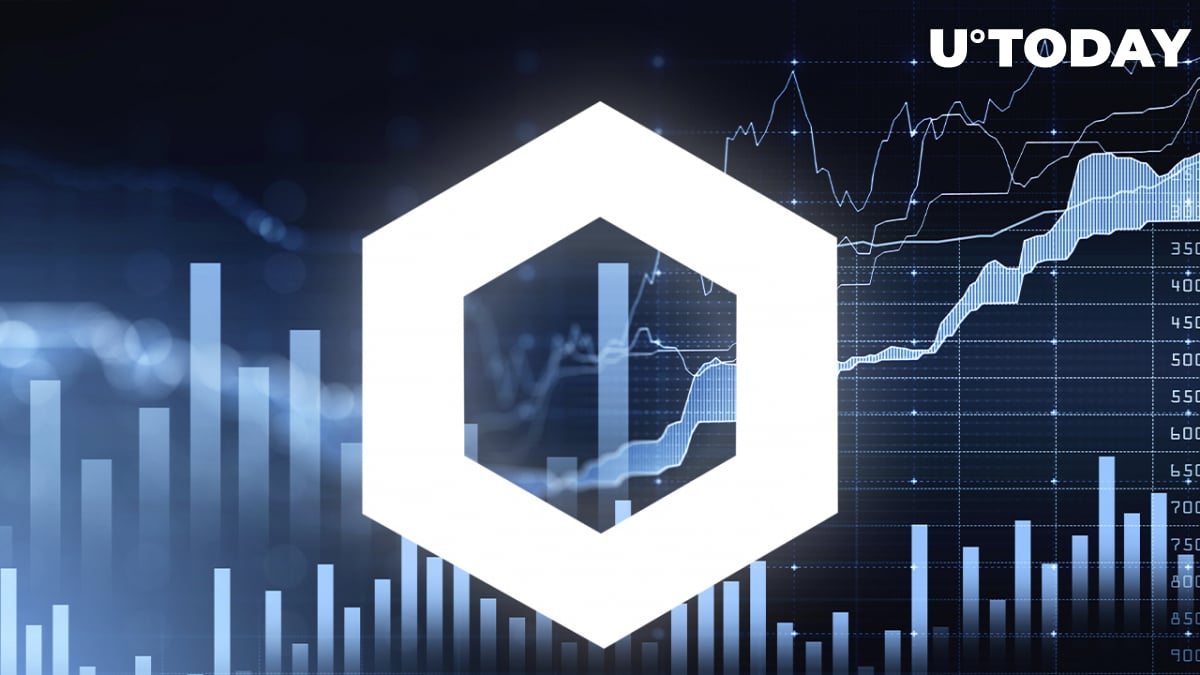 Chainlink has recaptured the $23 level it had not seen since October. According to a recent tweet by Santiment, 20th-ranked LINK managed to do it due to the sustained negative sentiment from investors since October.

The analytics team has suggested two necessary conditions which, if fulfilled, are likely to allow LINK to thrive in the future. Those are limited euphoria and high FUD. As long as these two conditions are fulfilled, LINK will prosper, as per the Santiment tweet.

🔗📈 #Chainlink regained the $23 threshold in the early hours to start the week. This comes as the crowd has had the most sustained negative sentiment toward the asset since October. As long as euphoria is limited and #FUD is high, $LINK can thrive. https://t.co/HoDof2Ntgq pic.twitter.com/Ky5xLAAAH5

Along with many altcoins, LINK reached a new all-time high in May this year, when the flagship cryptocurrency, Bitcoin, skyrocketed above the $63,000 level. Prior to that, Tesla CEO Elon Musk managed to announce first the company beginning to accept BTC as payment for e-cars and then shut those payments down because of environmental issues related to mining.

Earlier this fall, U.Today covered that whales hold approximately $431 million worth of LINK after they added 15.2% of the LINK supply to their wallets on the dip.

Those are wallets owning from 1 million to 10 million LINK. Back in October, they held 167.7 million Chainlink coins.