Denys Serhiichuk
Can Bitcoin (BTC) seize the iniative and start rising faster than the altcoins? 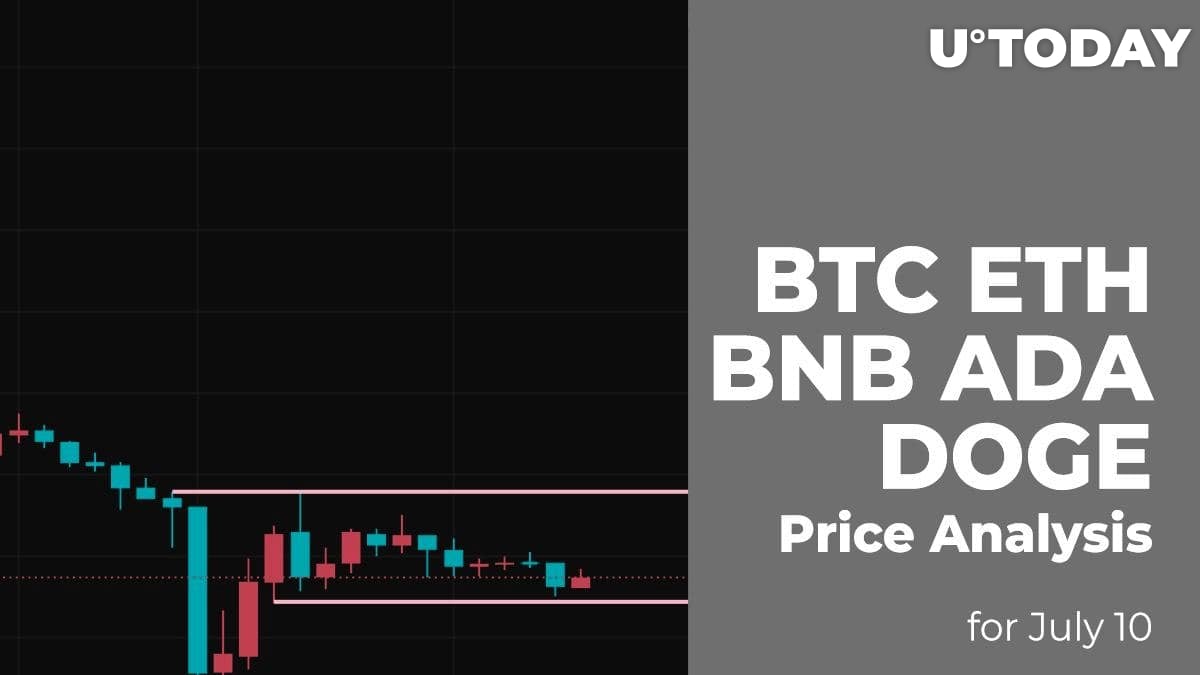 The weekend has begun with a neutral mood on the cryptocurrency market as neither bulls nor bears are dominating at the moment.

Even on the weekend, Bitcoin (BTC) has shown growth of 2.19% over the past day.

The last daily candle closed near $34,000, confirming ongoing bullish pressure. However, one can now see a slight rollback against the low trading volume. Despite this fact, the mid-term scenario remains bullish if the leading crypto keeps trading above the vital support of $32,000.

Ethereum (ETH) has not followed the rise of Bitcoin (BTC) as its rate has gone down by 0.41%.

Ethereum (ETH) has bounced off the support at $2,084. However, growth has not followed it. If the rate of the main altcoin fixes below it, there are good chances of seeing a sharp decline to the next support zone around $1,730.

Binance Coin (BNB) has gained more than Ethereum (ETH) as the price of the native exchange coin has risen by 1.26%.

From the technical point of view, Binance Coin (BNB) remains bullish until it keeps trading above the support level at $309. The selling trading volume is going down, which means that a decline is unlikely.

If nothing changes, the liquidity zone around $340 may be achieved next week.

The rate of Cardano (ADA) is almost unchanged since yesterday.

On the daily time frame, Cardano (ADA) is accumulating power after a false breakout of the $1.47 mark. The rise may continue as the selling volume is low. If the altcoin comes back to the resistance, there is a good chance of seeing its breakout.

DOGE has also bounced off its support level at $0.20 and now keeps trading above it. At the moment, the altcoin is located in the sideways range. However, if bears seize the initiative and fix below the support, the sharp price decrease may lead DOGE to $0.16 shortly.