Denys Serhiichuk
Can altcoins rise faster than Bitcoin (BTC) for a long time? 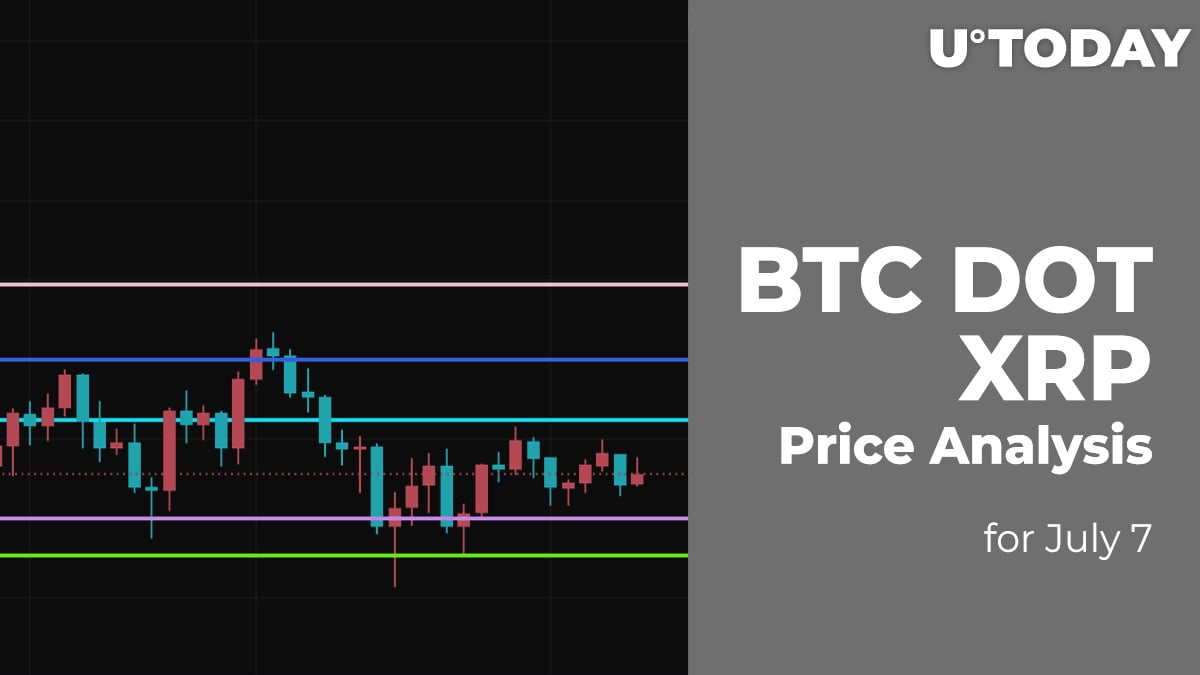 Bulls keep controlling the market, with the majority of the top 10 coins being in the green zone. DOGE is the only exception: the meme coin is currently trading in the red.

Yesterday, buyers continued their attempts to push Bitcoin back into the channel. During the day, the Bitcoin price was able to test the top of the sideways range ($35,000).

However, the volume has not yet exceeded the average level, so the pair is consolidating sideways for the second week within the narrowing range. The Bitcoin price fell out of the channel again tonight, but it might be able to test its upper border again in the evening.

In the second half of this week, a false bullish breakout to the $37,150 level is possible. One believes that this level is able to bring the pair back to the support of $32,500.

XRP is the smallest gainer on our list, with its rising by only 0.20 percent.

XRP has bounced off the support at $0.6525, which means that buyers are not going to give up. However, the price spike is not supported by high trading volume, and bears can come back to the game when the nearest resistance at $0.75 is about to be attained.

Polkadot (DOT) is the top gainer today, rocketing by 9 percent over the last day.

Polkadot is trying to fix above the resistance at $17.15. The trading volume is going up, which is a good prerequisite for a possible price increase. If the daily candle closes above this level, there's a high chance that it gets to the mirror level at $18.73 soon.