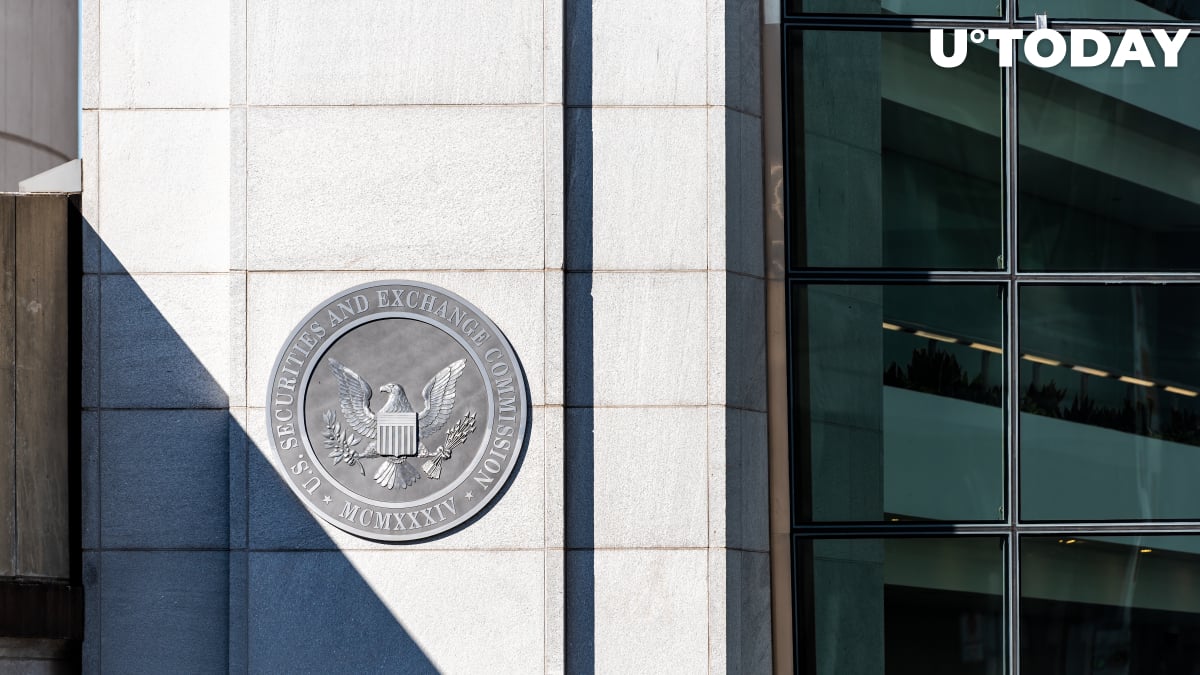 The U.S. Securities and Exchange Commission (SEC) is expected to file a lawsuit against San Francisco-based enterprise blockchain company Ripple over illegal sales of XRP, its affiliated cryptocurrency, according to a report published by the Wall Street Journal.

While the U.S. securities watchdog is yet to confirm the landmark suit, its announcement was front-run by none other than Ripple CEO Brad Garlinghouse.

On Twitter, he described it as the “final act” of SEC Chairman Jay Clayton who is set to conclude his tenure at the end of 2020:

Today, the SEC voted to attack crypto. Chairman Jay Clayton - in his final act - is picking winners and trying to limit US innovation in the crypto industry to BTC and ETH.

Not mincing words, the chief executive compared Clayton to the Grinch, a fictional character who plotted to ruin Christmas for a whole village.

Both Garlinghouse and the company’s former CEO, Chris Larsen, will also act as defendants in the lawsuit.

Related
Ripple Is Still Liable for Illegal XRP Sales, According to Lead Plaintiff in Class-Action Lawsuit

In June 2019, for comparison, Kin, the token of social messaging app Kik had its much worse, collapsing by over 30 percent when the SEC announced its suit. After attempting to fight the regulator, the embattled company eventually settled the suit this October with a $5 million fine.

On a recent podcast, Garlinghouse claimed that U.S. citizens would need a broker dealer license in order to trade XRP if the cryptocurrency were to be declared a security by the SEC.

However, he also mentioned that over 90 percent of RippleNet customers were not from the U.S.

SBI Holdings Chairman Yoshitaka Kitao said that the company was ready to work with Ripple on its expansion in Asia, noting that there is already regulatory clarity in Japan:

Japan’s FSA has already made it clear that XRP is not a security. I’m optimistic that Ripple will prevail in the final ruling in the  US. SBI Holdings remains a steadfast partner to Ripple, and looks forward to expanding together in Asia.