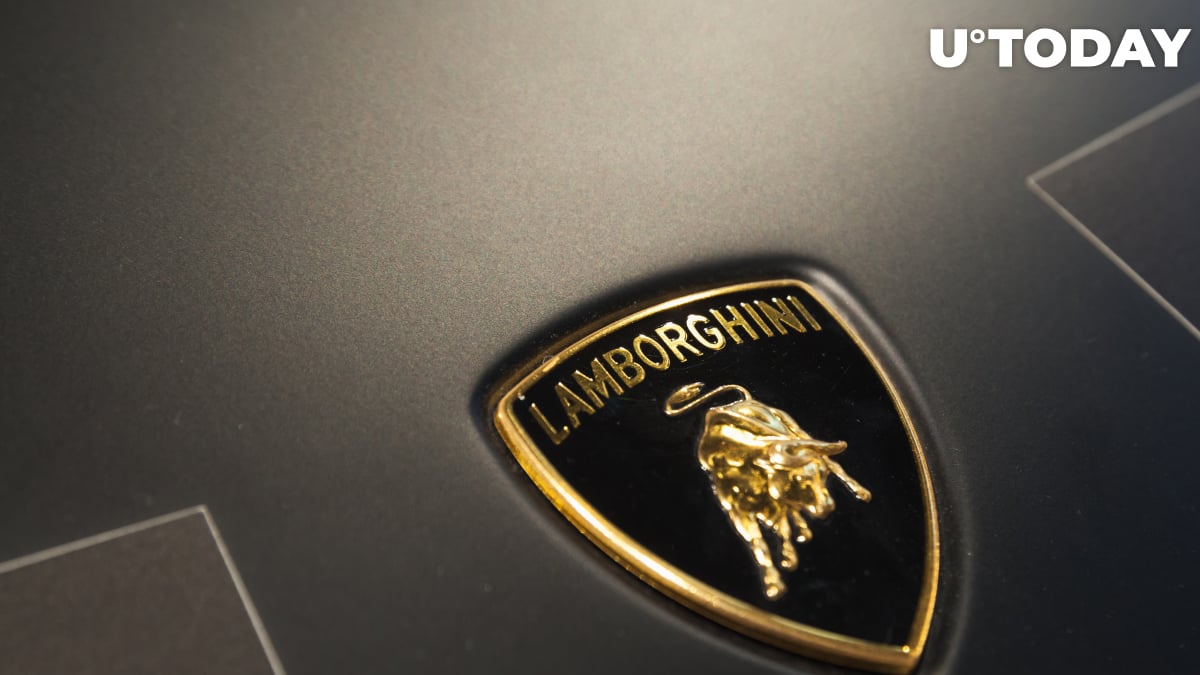 According to a report by Brazilian media outlet Globo, the Lamborghini Gallardo LP 560-4  that was confiscated from so-called “Bitcoin King” Cláudio Oliveira will be temporarily used by the federal police.

Despite already being stickered up and ready, the report says that the Lambo will not be used as an ordinary patrol car. Instead, the federal police will display it during exhibitions and educational events.

The Lambo will then go on an auction, and the proceeds from the sale will be distributed to Oliveira’s victims.

Related
John Bollinger Says Bitcoin Traders Should Be on the Alert

The seizure was part of “Operation Daemon,” which involved more than 90 federal police officers.

As reported by U.Today, Oliveira was the mastermind behind a cryptocurrency scheme that defrauded thousands of victims of approximately $300 million.

He was at the helm of the Bitcoin Banco Group, which would lure investors by promising them too-good-to-be-true returns.

In 2019, the firm started seeking a judicial recovery order, claiming that it had to lock the money of its creditors due to losing 7,000 BTC as the result of a cyberattack. However, federal investigators later found out that the story was only a cover-up for their crimes, slapping the Bitcoin Banco Group and its founders with several charges.

The police seized cars, jewelry as well as cash that belonged to Oliveira and his accomplices.