John Bollinger Says Bitcoin Traders Should Be on the Alert

Alex Dovbnya
Bitcoin is once again on the ropes after plunging below $48,000 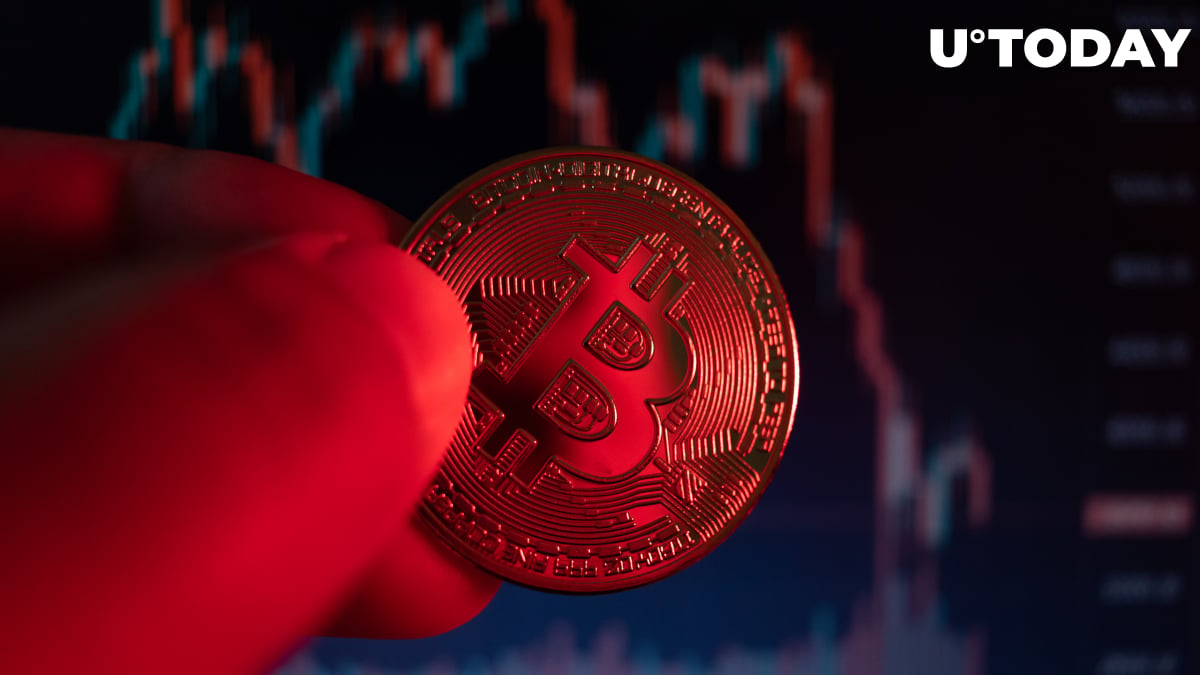 Bitcoin has once again found itself in perilous waters, dropping to as low as $47,750 earlier today on the Bitstamp exchange.

In his recent tweet, John Bollinger, the inventor of the Bollinger Bands, claims that traders should “be on the alert.”

While the legendary chartist says that there is no confirmation as of now, he claims that aggressive traders can consider opening short positions.

Meanwhile, long-term holders could use the dip as an opportunity to stack more sats, according to Bollinger.

Saylor fails to prevent a correction

After failing to reclaim the pivotal $51,000 level on Aug. 23, the flagship cryptocurrency has now dipped almost 6 percent from its local high of $50,562.

The renewed weakness has stoked fears of a potential bullish-to-bearish reversal.

As reported by U.Today, business intelligence firm MicroStrategy buying $177 million worth of Bitcoin failed to save the day. In fact, the Bitcoin rout deepened shortly after the announcement.

The Bitcoin correction has dragged down the rest of the market, with Cardano (ADA), Dogecoin (DOGE) and Polkadot (DOT) being the biggest laggards in the top 10.