Bitcoin Gang Has Its Luxury Cars Seized by Brazil Police 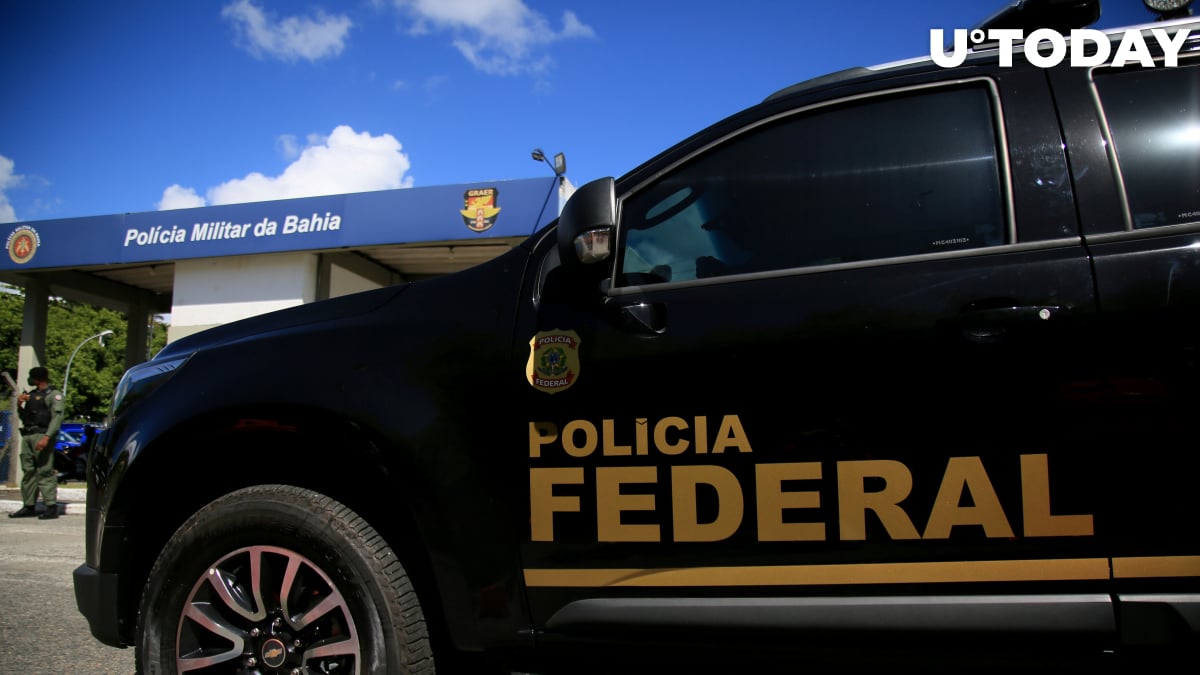 Brazil’s Federal Police on Monday seized luxury cars, jewelry, and bags of cash that belonged to a money-laundering gang in Curitiba, Paraná, according to a report by Brazilian newspaper O Globo.

The criminals managed to embezzle 1.5 billion reals ($295 million) with the help of cryptocurrencies.

The operation, which was named “Daemon” after a semi-divine spirit in the Greek mythology, involved 90 police law enforcement agents.

Claudio Oliveir, who was at the helm of the fraudulent Grupo Bitcoin Banco company, was among those arrested Monday together with his wife.

In total, the Federal Court has issued 22 seizure warrants.

The ill-gotten money was moved with the help of brokers that were part of the Grupo Bitcoin Banco sham.

Those who got caught into the scheme believed that they were receiving daily guaranteed profits, but the fraud came to light after roughly 20,000 customers were not able to withdraw their funds.

Grupo Bitcoin Banco claimed that it had fallen victim to cybercriminals after blocking the money of its creditors.

The Federal Police launched an investigation into the company back in 2019. The law enforcement agents determined that the cyberattack story was bogus and discovered that the gang was involved in embezzlement, money laundering, and other crimes.

The bad actors went to great lengths to deceive their victims, even creating their own Fortnox blockchain that was meant to control the customers’ funds.