Yuri Molchan
KuCoin exchange tweets about listing Binance’s BNB, Changpeng Zhao retweeted, commenting on benefits that KuCoin will have from now on 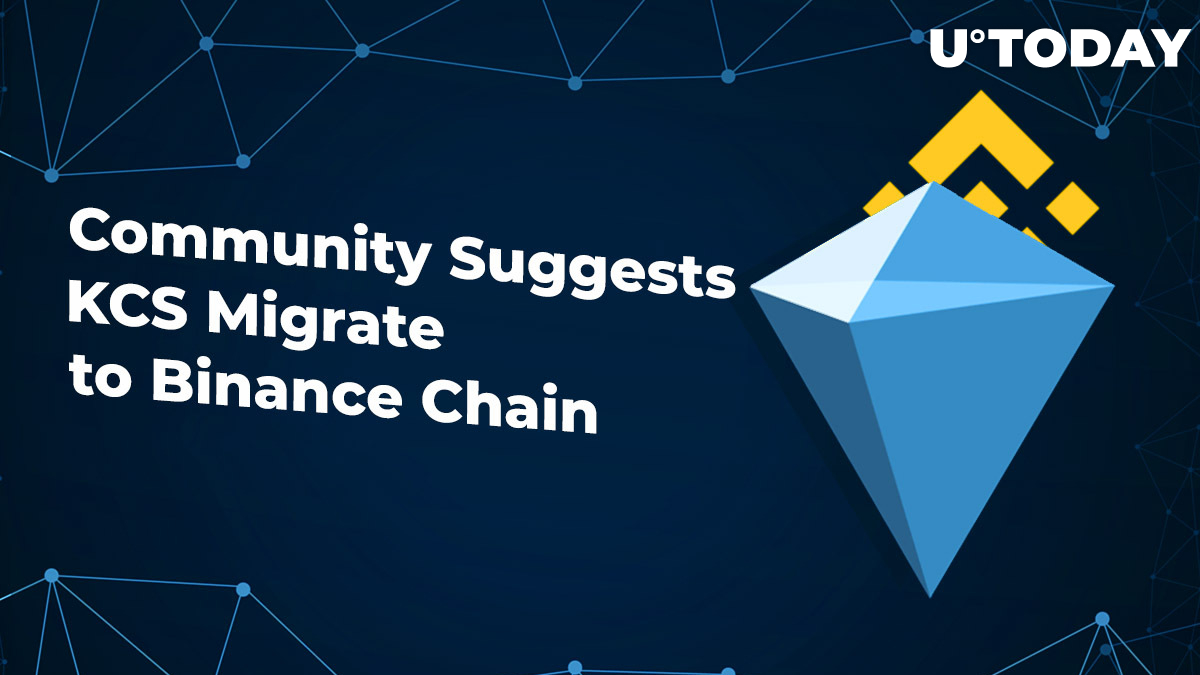 On Wednesday, one of the major trading platforms, KuCoin, wrote that it had added BNB to the list of its trading assets, pairing it against BTC and USDT.

Binance CZ on the BNB listing

On Thursday, CZ responded to this move by KuCoin, saying that the exchange has made a ‘smart move’ by beginning to support the BNB token and Binance Chain.

CZ enumerated several major benefits that, as per him, KuCoin will now gain. He wrote that KuCoin will now have access to big projects that run on Binance Chain and also attract those BNB lovers that cannot be serviced by Binance at the moment.

Very smart move from KuCoin to support #BinanceChain and $BNB.
1. Access to many strong projects already (and will be) on Binance Chain.
2. Attract BNB traders and holders, especially users we had not been able to service. https://t.co/7EX5bC1kAR

People in the comment thread began asking if CZ is going to list KuCoin’s KCS in return. However, instead of replying himself, the Binance CEO chose the best answer in his opinion that came from another user – “if KCS migrates to BNB Chain”.

Binance keeps up its global expansion

Recently, Binance has spread the word about several ongoing preparations that confirm its status as the world’s most innovative virtual exchange.

Binance intends to set up a US branch with full compliance to the local regulations. While doing preparing to do that, Binance plans to ban US users from trading – this is to be done by early September. By that time, Binance US is expected to begin operating.

Besides, the company has made it public that it is busy preparing to launch a number of stablecoins on its recently launched blockchain network. One of them is to be pegged to GBP, the other – to Bitcoin.