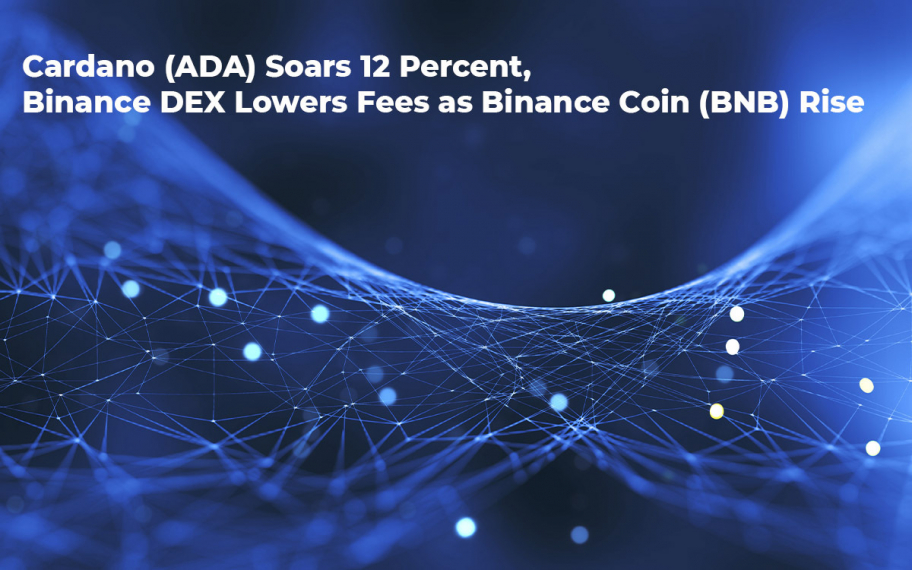 On Wednesday, June 12, Cardano (ADA) is demonstrating a nearly 13-percent rise, along with the majority of the top ten coins. Binance’s CZ tweets that due to the BNB price rise, Binance DEX is lowering fees for users. 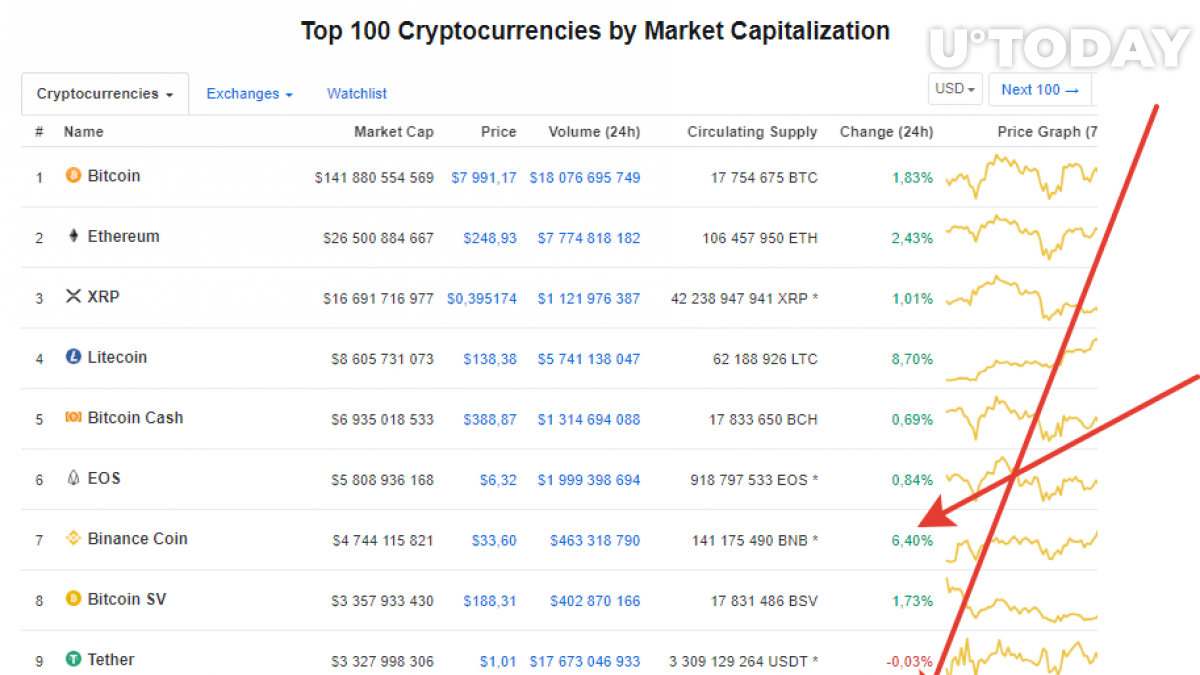 The market leader at the moment is Cardano (ADA), demonstrating a rise of nearly 13 percent over the last 24 hours. This growth could have been due to yesterday’s visit of the Cardano founder, Charles Hoskinson, to the Nikkei Global Digital Summit.

Apart from him, the event was attended by reps of SBI Ripple Asia, MoneyForward, Origami, etc. The subject of the discussion of the fintech platform leaders was complying of crypto with current regulations in various countries.

Even though the second best-performing coin after Cardano at the time of writing is Litecoin (+8.70 percent) and Binance Coin comes third (+6.40 percent), Binance’s CZ has tweeted that the recently launched DEX of the same name is bringing down fees for everyone working with Binance DEX and Binance Chain – validators, traders, etc.

$BNB price went up, so @Binance_DEX fees adjust down. https://t.co/tbbXzYvibB 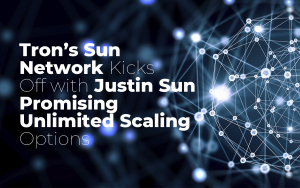 Binance is about to launch its own stablecoin

Earlier, U.Today reported that Binance is in the process of testing the launch of its own stablecoin.

In an interview with Bloomberg, CZ said that the launch will take place within one or two months. Since there are enough stablecoins backed by the USD on the global market, Binance plans to roll out a coin pegged to the pound sterling (GBP).

Experts believe that in the long run it may become a major rival to Tether’s USDT.

Vitalik Buterin Places ETH-Based Prediction Platforms, Like Omen and Augur, Among the Most Underrated Dapps
News
3 days ago