Joseph Young
A Bloomberg article described Polkadot as an “Ethereum killer.” While both are in competition, industry executives believe both can co-exist 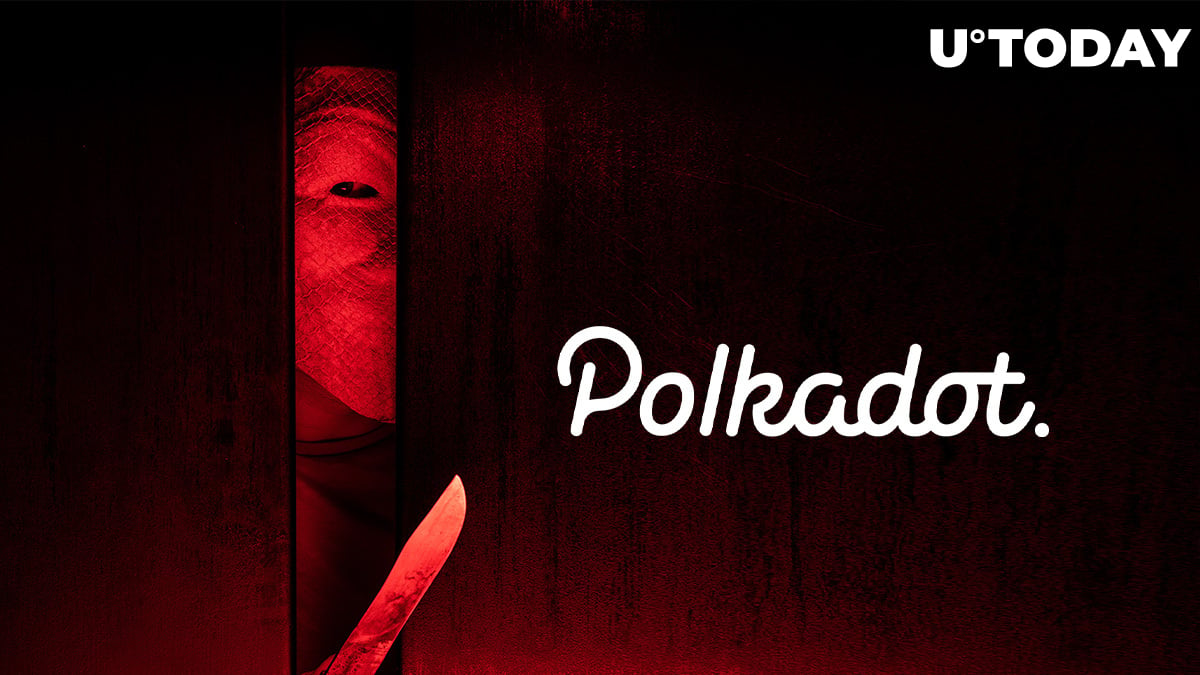 A recent Bloomberg article described Polkadot as the “Ethereum killer.” Albeit the fit depiction, venture capitalists and cryptocurrency industry executives believe Polkadot and Ethereum are not competitors.

Polkadot was created by Gavin Wood, the co-creator of Ethereum who served as its first chief technical officer. Analysts often draw the comparison between Polkadot and Ethereum because of Wood and since they both are smart contract protocols.

The primary difference between Polkadot and Ethereum is that the former is a protocol that has multiple blockchain networks. Structurally, Polkadot is significantly different from Ethereum and it focuses on scaling.

Ethereum and Polkadot Can Co-exist

While some view Polkadot as a competitor to Ethereum, industry executives are adamant that both protocols can co-exist.

“I believe in a multi-chain world inter-connected by bridges. Polkadot and Cosmos will not replace Ethereum. Also wouldn’t rule out chains like Near, Solana, AVA, TRON, and others seeing development activity.”

Since Polkadot operates in a multi-blockchain ecosystem, it can provide decentralized applications and developers a different environment than Ethereum.

Whether that puts Polkadot in direct competition with Ethereum remains unclear. Some investors, including Pantera Capital Management founder Dan Morehead, described it as a competitor. He said:

“Polkadot is only trading at 10% of the value of Ethereum. And our theory is that it has a much higher than 10% chance of being a competitor to Ethereum.”

In recent months, the number of decentralized applications on Polkadot has rapidly surged. Although it is far from Ethereum, there are 253 projects already on the blockchain protocol.

As the number of decentralized applications grew, the developer activity on Polkadot naturally grew.

According to a report from Outlier Ventures, Polkadot recorded a 44% increase in developer activity growth in the second quarter. The report reads:

“Polkadot (+44%) and Cosmos (+15%) saw substantial developer activity growth. This increase is likely due to protocols abandoning proprietary chains in favour of battle-tested solutions in a post-COVID market with a reduced R&D budget. Polkadot in particular launched its mainnet at the end of May 2020, garnering increased interest from external developers.”

Polkadot is growing quickly and is catching up to Ethereum. It has advantages over the dominant smart contracts protocol and has the allure of fast scaling. But, whether it could be considered as an “Ethereum killer” is a different narrative. Although it is in direct competition, the structural differences suggest both blockchain networks can co-exist and prosper alongside one another.