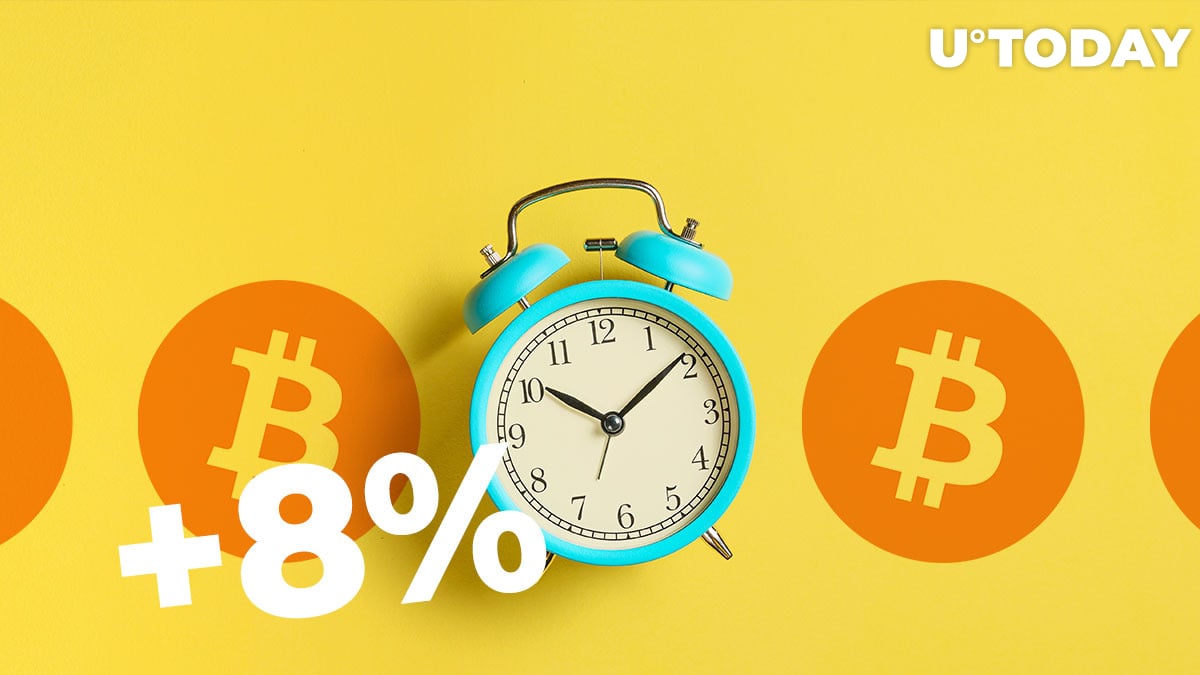 According to data provided by blockchain analytics company Santiment, a significant portion of idle coins is changing addresses, which is usually preceded by a spike in Bitcoin’s volatility.

Its proprietory Token Age Consumed indicator is showing its highest reading in 40 days.

The abovementioned metric is calculated by taking into account the number of coins that are moving on a certain date and multiplying them by the time passed since their last transfer.

Traders and investors have to pay close attention to sharp spikes in the amounts of dormant BTC since they might indicate a potential market turnaround.

This unusual activity is not necessarily bullish. For instance, the Token Age Consumed metric also recorded a large spike on March 20, which was preceded by a 12 percent price plunge on the same day.

Readying for a turnaround

After days of back-and-forth price action, a major move that will define the coin’s future price action appears to be just around the corner.

The attempt to take out of the yearly high above the $10,500 level was brutally rejected on June 1, which was followed by an 11 percent plunge.

As reported by U.Today, Bloomberg’s indicator recently flashed a sell signal after its headline-grabbing rally in May.

If the bulls do not show enough strength to push the price above $10,000, BTC could soon plunge to the iron-clad support of its multi-year pennant of around $6,200.