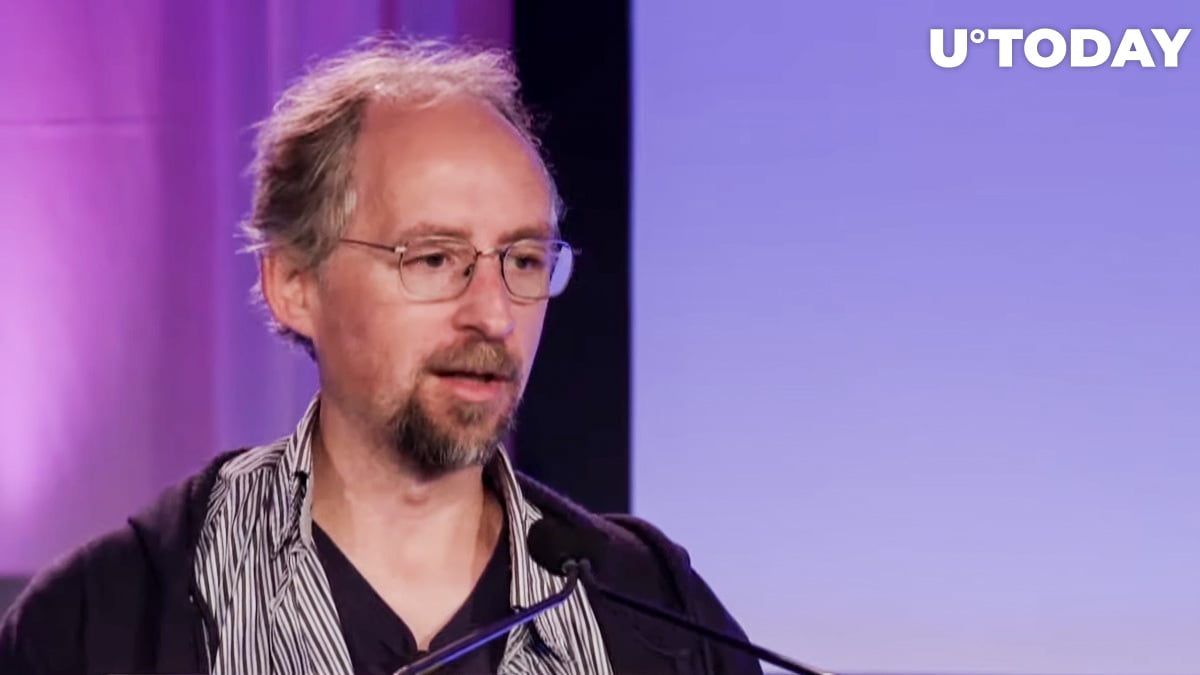 The entrepreneur, cypherpunk and CEO of Blockstream, Adam Back, has taken to Twitter to express his bullish BTC stance.

Back says he is waiting for a green candle that will allow BTC to add another $2,000 to its value and says that it is time for the major BTC investor and Twitterati, Parabolic Trav ‘to come out of standby mode’.

Adam Back has taken to Twitter to state that he is waiting for a $2,000 green daily candle. He also suggests that Parabolic Trav ‘come out of standby mode’ soon – the person who Messari characterizes as an independent Bitcoin investor and Twitter personality.

The #bitcoin market is gonna need @parabolictrav to come out of standby mode one of these days. Waiting for the $2k green daily candle.

In his tweets, Parabolic Trav expresses himself as a Bitcoin bull and Maximalist, who might even believe Adam Back to be the Bitcoin creator Satoshi Nakamoto.

As he stated in a tweet from 2017, he often posts charts with parabolic Bitcoin trends, thus presumably explaining the origin of his Twitter name.

Back has recently denied the allegation of being Satoshi based on ‘video proof’ posted on Reddit.

This is something Satoshi would say https://t.co/gF8UCpbEv3

At the time of writing, the flagship cryptocurrency is trading at $9,578, printing a rise of nearly eight percent.

Trader ‘DLavrov’ from TradingView has shared a chart which says that Bitcoin is going to start testing the resistance between $9,250 and $9,550. If BTC overcomes this zone, it will provide a good bullish signal, he says.

“The 1st zone, which we must take into consideration, is the resistance zone between 9250.00 and 9550.00 levels. The weekly downtrend line also makes this zone stronger. If the price can move above it, it will give a good bullish signal.”

He also eyes a movement in the opposite direction, however.

“If the price reverses from the resistance, we will be able to see a downside move to the 2nd support zone formed by 8000.00 support and SMA200. Now, SMA100 acts as a support line, and you can see how it is holding the price. We will expect the same price action at SMA200.”