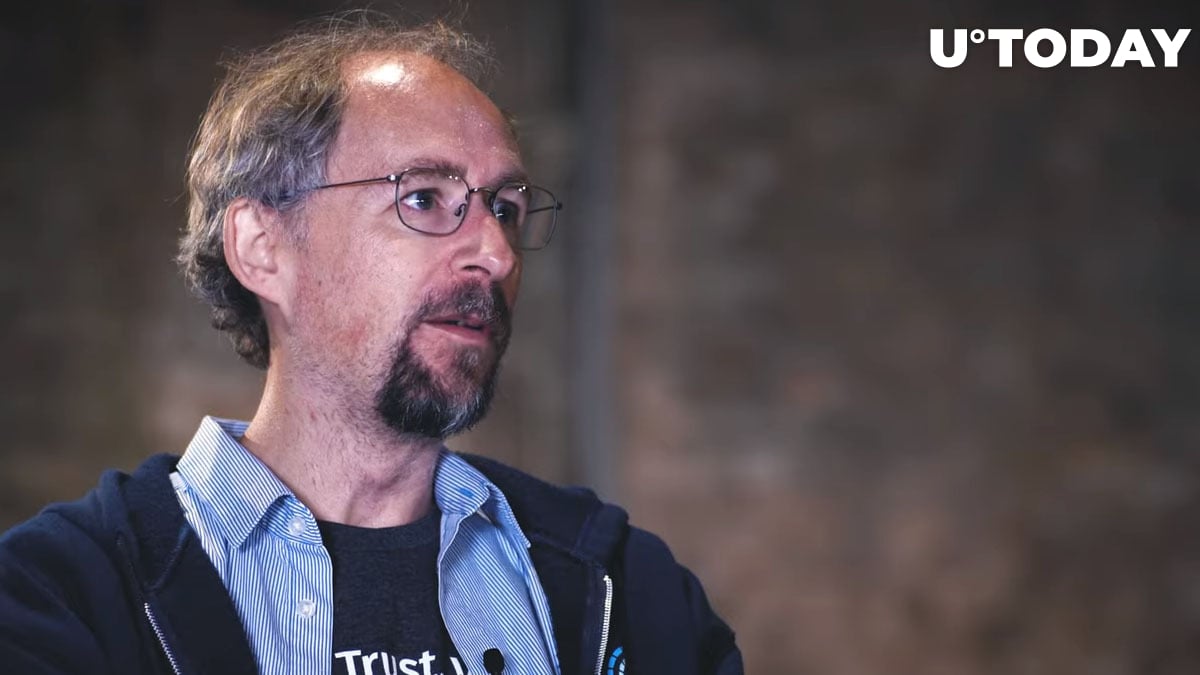 Adam Back is famous as one of those people who corresponded with the mysterious Satoshi Nakamoto via email back in the early days of Bitcoin.

By now, Adam Back has become a major IT entrepreneur and the chief executive of Blockstream. However, some in the crypto community believe Back to be the one who initially emerged under the name of Satoshi Nakamoto and gave Bitcoin to the world.

A recent video on Reddit offers proof of this theory and in his recent tweet, Adam Back addresses this message, officially saying that he is not the BTC creator.

‘I am not Satoshi despite recent video on Reddit claiming so’

Adam Back has taken to Twitter to deny speculation that names him the mysterious Bitcoin creator. In his tweet, the Blockstream CEO also hints at those claiming to be Satoshi, with Craig Wright being the most famous and controversial one.

“some claim to be Satoshi, days google research blogging stories, and in court, to widespread non-belief.”

Adam Back officially says that unlike those who wish to be considered Satoshi, he is not the one. One of the reasons for this post is the third part of an ‘investigation’ posted on Reddit, in which the author offers proof that Adam Back is the creator of the flagship cryptocurrency.

Back himself denies this allegation, even though he admits that certain similarities with Satoshi indeed exist and may mislead Bitcoin conspiracy lovers.

“seems I need the opposite: I am not Satoshi despite recent video / reddit claiming so. some factors & timing may look suspicious in hindsight; coincidence & facts are untidy.”

it goes deeper - some of what they google researched is true: I moved to Malta, an EU tax haven - in 2009. pure coincidence, though ofc I did know about Bitcoin in 2008 via emails from Satoshi. I was born in London. i do use double-space and native spelling British. can code C++

Still, in the Reddit video, during an interview, Adam Back states that it would be better for Satoshi to remain anonymous as it may create certain issues in the Bitcoin community since the majority of people are used to obeying authorities and looking for their guidance.

This leaves plenty of space for further speculation on the true identity of Satoshi and Mr. Back in particular.

Billionaire and entrepreneur Calvin Ayre, who is one of the key financial supporters of Craig Wright and his BSV project, wrote to Adam Back, calling him a scammer and claiming (once again) that Wright is the real Satoshi.

Back politely responded, stating that he cannot be a scammer since, unlike some other public figures, he does not claim to be the Bitcoin creator.

you seem angry, and to hold some false beliefs. I do not at all understand why. my guess is you have believed some lies someone told you, to discourage communication and shield a web of lies which could crumble if exposed to scrutiny. I said I am not Satoshi so what is the scam?