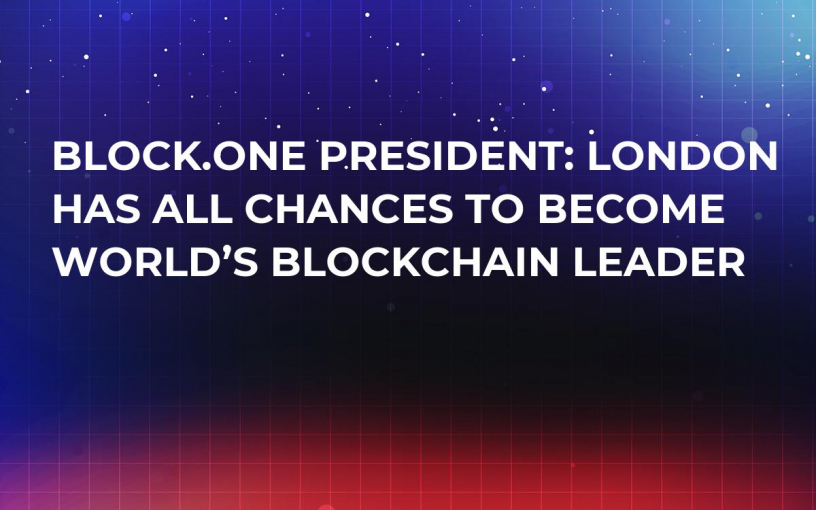 In his interview to Medium.com, head of Block.One, the EOS platform maker, Rob Jesudason expressed an idea that has been in the air for quite a while already. He said that, being raised in London, he believes this cosmopolitan city could become a global Blockchain and crypto hub. The major condition for this is to implement the right regulation scheme.

This week, the city hosted the annual Blockchain Live conference and exhibition, bringing together prominent startuppers, investors and developers from the industry.

A while ago U.Today reported about the ambitions of London authorities to turn the UK’s capital into a Blockchain hub.