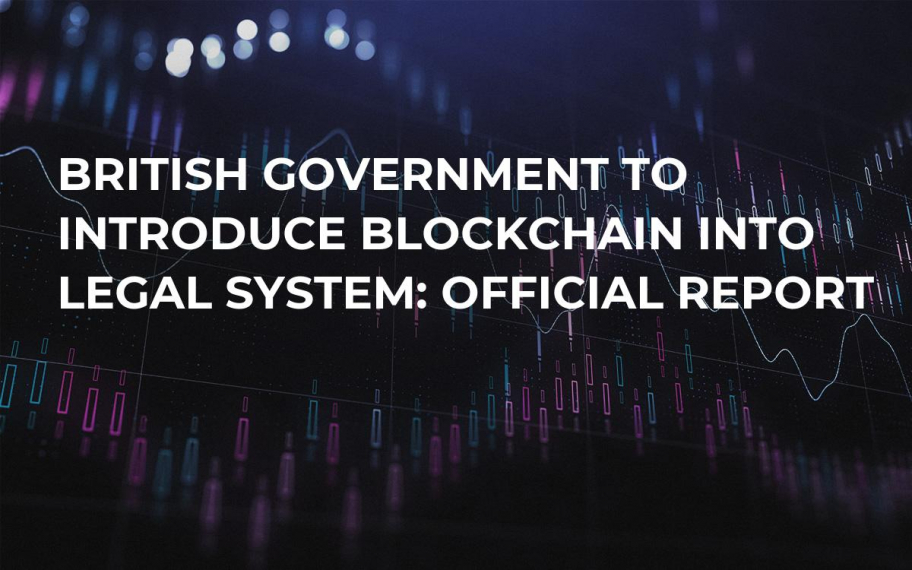 The Law Commission has released an annual report, which claims that the agency plans to make an efficient legal system for smart contract regulation.

Innovations in the legislation

At present, this British regulatory agency is one of the first legislation frameworks in the world that intends to use the distributed network (DLT) in its everyday operations.

Members of the regulator believe that smart contracts if implemented in contracts for legal operations, could raise the efficiency of business transactions, make the level of trust between partners higher, add certainty.

Besides, the project is to make sure that law is flexible and this will enable the technology to be used all over the world and it will ensure clarity and certainty in this legal environment.

Experts believe that the urge to adopt and control smart contracts in the area of the law is also encouraged by the country’s plans to develop the UK in the legal sphere. In addition the government has the intention to turn London into one of the world’s largest crypto and Blockchain hubs within five years.

Over the last year, over £500 mln has been invested into the local Blockchain startups. The country is also creating favorable working and taxation conditions for overseas fintech startups, inviting them to work in the UK.