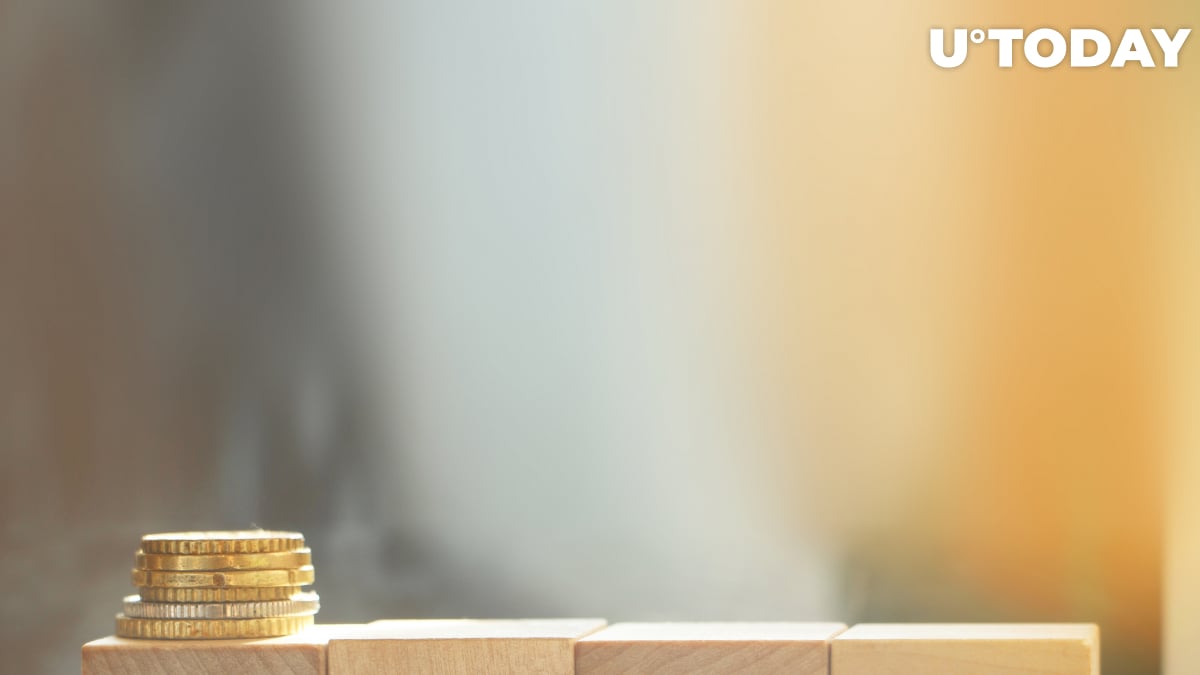 Brendan Blumer, CEO and cofounder of Block.one development company behind EOS.IO open-source software, explained what is wrong with Uniswap (UNI) and SushiSwap (SUSHI)—and which solution is better for digital finances.

Uniswap, a DeFi for "large tokenholders"

Meltem Demirors, chief strategy officer at Coinshares investment firm, shared on Twitter statistics about the insane fees collected by two major Ethereum-based decentralized exchanges, Uniswap (UNI) and SushiSwap (SUSHI). According to her data, the two DEXs witness $2 billlion per day in trading volume and generate $6,100,000 per day in trading fees.

As a response to her tweet, Mr. Blumer admitted that Uniswap (UNI) makes massive authorization of "spam transactions" profitable for large tokenholders. They can boost their gains by increasing the price of UNI, the core native asset of Uniswap decentralized exchange.

Also, according to Mr. Blumer, Uniswap (UNI) can be utilized to exit "dirty" Ethereum-based assets due to its patented KYC-AML neutrality.

As such, he is sure that "ProFi," fully compliant programmable financial instruments, will be a good alternative for Uniswap (UNI) and Sushiswap (SUSHI) in the future.

Such monstrous fees generated by Ethereum-based services should be attributed to rocketing USD-denominated gas prices on the Ethereum (ETH) blockchain.

As covered by U.Today previously, hand-in-hand with the ongoing upsurge of Ethereum (ETH) prices, both median and average fees printed new all-time highs on Ethereum (ETH).

According to Mr. Spagni, on Feb. 5, 2021, it takes the breathtaking sum of more than $260, or 0.15 Ether, to authorize such a transaction due to heavy network overload. 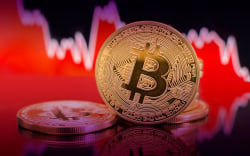