Yuri Molchan
Despite payment behemoth Mastercard experimenting with DLT, the president of its European division doubts DLT will transform the industry 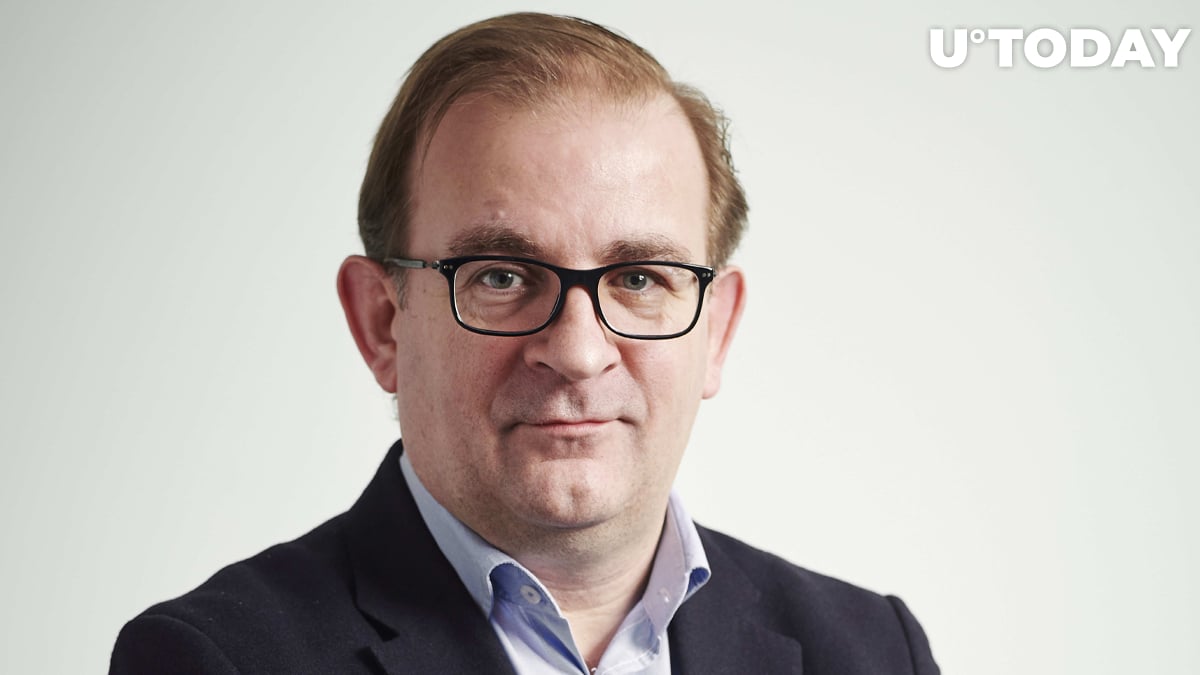 As reported by Forklog, the Mastercard Europe President, Mark Barnett, has recently stated that he doubts that blockchain technology will be able to bring any major transformation to the payment industry.

The payment behemoth has been experimenting with DLT and is creating a platform for DLT-based payments along with the R3 DLT company. However, Mr. Barnett stated that it would be difficult to say that Mastercard has been ‘working with blockchain’.

The sector that DLT is most likely to become part of, according to him, is personality identification but not transnational payments.

Over the past few years, the blockchain giant Ripple, which focuses on faster and cheaper payments for banks and remittances, has achieved several major milestones and landed more than 350 customers.

Ripple already has several payment corridors running on its product ODL (On-Demand Liquidity), which runs in Europe, Mexico, Australia, and a few other countries. This year, Ripple intends on setting up a few more ODL channels that will use its XRP coin.

The flagship cryptocurrency, Bitcoin (based on blockchain like all other cryptos), also allows its users to send money across the world quickly and cheaply, especially when it comes to massive amounts of cash.

Visa dipping its toes in blockchain

Recently, U.Today reported that another global payment heavyweight, Visa, has also been moving in the direction of blockchain-based payments.

Visa has been toying with the blockchain and crypto sectors, in particular, recently, seeking IT engineers who have experience working with blockchain payment projects and in financial markets, trading and payment processing.

Related
XRP Haters Will Be Using It In The Near Future: David Gokhshtein

In some countries, however, like Australia, North Korea, Iran and Iraq, traders and investors cannot access this mechanism yet.