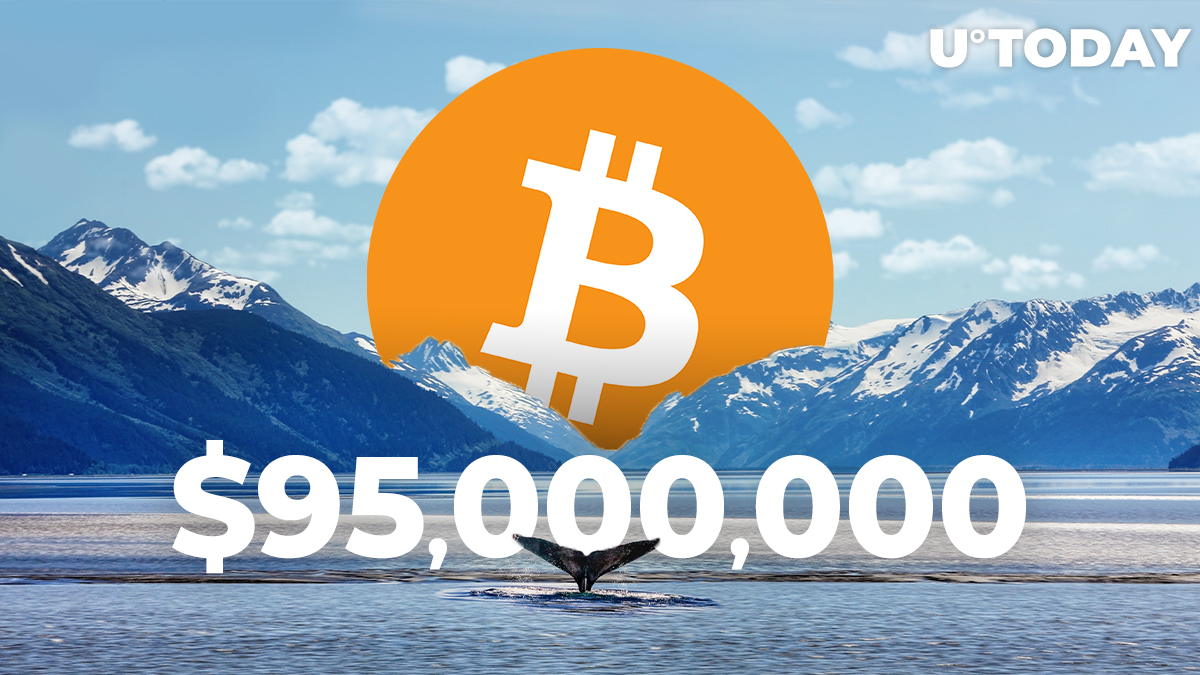 A while ago, an anonymous Bitcoin holder sent part of their riches from one unknown wallet to another. The transaction carried a jaw-dropping $95,000,000 in Bitcoin (10,250 BTC).

The transfer fee the individual paid to send this money totalled slightly over $0.5 – this is one of the reasons crypto enthusiasts love Bitcoin and consider it superior to banks.

Holders with such massive amounts of crypto in their possession are usually referred to as crypto whales and they are often accused of Bitcoin price manipulation, since they can sell gigantic amounts of BTC, thus making the price fall.

These gargantuan amounts of BTC could be moved to or between exchanges, custodial services or it could be just crypto whales transferring crypto between their wallets.

Analytics research firm Glassnode has shared data saying that over the past twenty-four hours, the overall number of Bitcoin transactions (1MA) has soared by 26.7 percent.