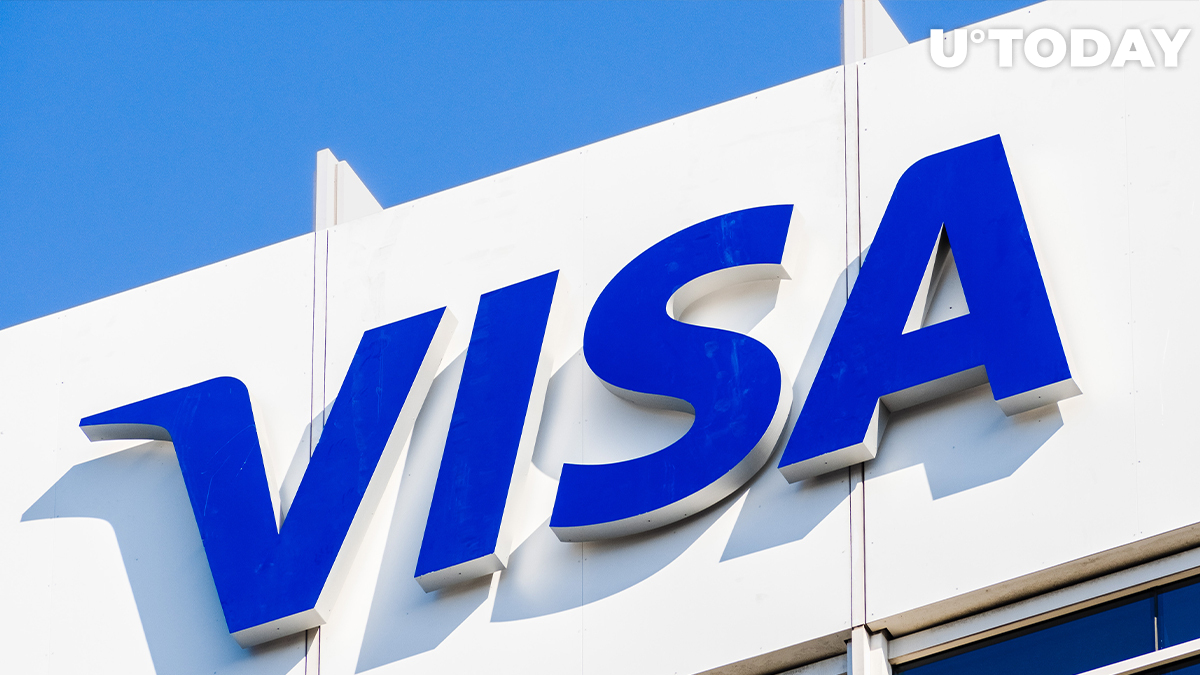 Payments giant Visa is on the lookout for blockchain engineers, according to its recent job posting.

The Fortune 500 company that accounts for 53 percent of all credit card transactions has several open positions in Austin (Texas) and Foster City (California).

The required set of skills

The job description states that Visa is specifically hiring someone with strong expertise in Ethereum and its blockchain architecture:

'We're seeking a strong developer experienced with Ethereum and blockchain architecture to be a part of team tasked with building distributed application.'

This means that a developer has to be well-versed in the Solidity programming language that is used for building smart contracts (on top of C++ or Java).

Their ideal candidate has worked with Bitcoin, Ripple, and enterprise blockchain platform R3.

The responsibilities of Visa’s new hire will include leading its ‘unique’ blockchain initiatives, writing code, and keeping track of new technologies in the space.
card

Visa has been hiring blockchain engineers for its fintech division for years.

As reported by U.Today, the company launched its blockchain-powered payment system B2B Connect last June. The service, which was first disclosed in 2016, allows Visa’s corporate clients to conduct instant and frictionless cross-border transfers.

Back in November 2019, Visa also filed a patent that describes the creation of a digital fiat currency.