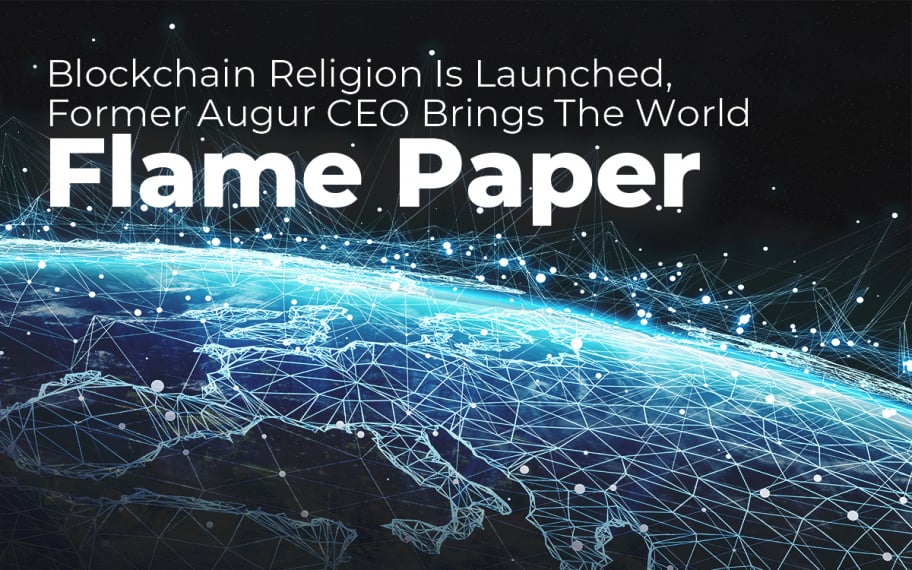 A new religion based on blockchain was created on Ethereum in spring last year, but hardly anyone seems to have taken notice.

Matt Liston, after leaving Augur, announced the start of a new DLT-based religion called ‘0xΩ’ on May 19 last year during a DLT event in NYC.

The audience got around 30 copies of the ‘flame paper’ (looks like a traditional ‘white paper’ seemed improper when making the religion) that contained something like religious and IT commandments as to how the new ‘faith’ should operate. Details come from a Forbes piece. 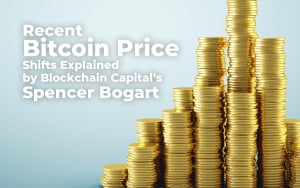 The idea of Liston’s ‘flame network’ is that DLT could push traditional religions towards decentralization, giving up the highest authorities, such as the Pope, the Dalai Lama, etc, and let ordinary believers have a say when it comes to big decisions about religion or its beliefs.

It would be users themselves who would decide on changes to be made, from revising the texts of the DLT religion to setting up charity donations.

Users of the DLT-religion could vote to solve various issues and if a consensus is not found, they could easily initiate a hard fork and turn one religion into two.

The Forbes article says, though, that Liston does not consider himself a ‘crypto Pope’, just a ‘a religion’s CEO’, most likely.

Earlier, Jesus Coin was also launched and attracted millions of dollars through an ICO. 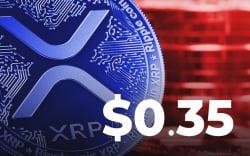