Yuri Molchan
Speaking to Bloomberg about last week’s Bitcoin volatility, Spencer Bogart says that it is normal for that type of an asset 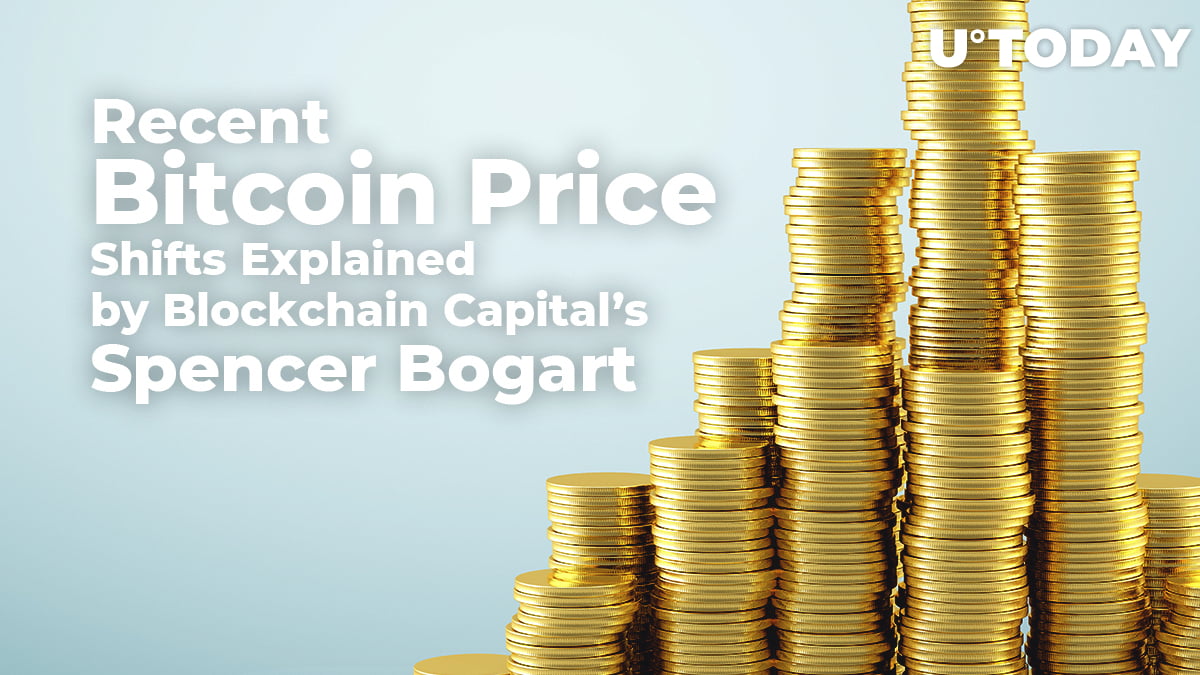 Last week, the Bitcoin price showed strong swings, rising and dropping, trading in between slightly over $10,000 and $14,000. On Wednesday, there was a moment when BTC dropped 12 percent within just a few minutes.

In an interview with Bloomberg on Friday, Spencer Bogart, a general partner at Blockchain Capital, spoke about these price rises and falls, saying that basically, this kind of an asset should indeed behave this way and everyone in the industry should take it for granted.

For one, this is natural for any kind of asset that has fixed supply but fluctuating demand, particularly one like bitcoin that’s early on in its life cycle.”

Part 1: bitcoin as a store of value, great interview on @BloombergTV with @CremeDeLaCrypto and @emilychangtv pic.twitter.com/T9L72Z3qvg

Bitcoin as a store of value

Bogart reckons that Bitcoin is showing high volatility which is natural for assets that are used as a store of value, e.g. gold or elite pieces of art. For the latter, the expert said, there is a $4-5 trln market out there.

Commenting on that, he added that when people buy high-end paintings or vintage cars, they keep them in vaults, carefully guarded, since these things are extremely rare and scarce, which is similar to gold and Bitcoin.

All of the aforementioned, along with real estate (Vancouver real-estate market was mentioned here), is used to store value over time.

Bogart is positive that in the future, Bitcoin is going to be utilized not as a means of payment but for value storage purposes only. There are basically two opinions of Bitcoin utilization. Satoshi Nakamoto in the white paper intended BTC to replace money in everyday payments. Investor and billionaire Tim Draper shares this point of view.

However, investors, including Mike Novogratz, currently believe that Bitcoin is an excellent way to keep funds in.

Bogart recommends that investors should give BTC 1 percent of their portfolio and hodl it for at least three years.

He also called Facebook’s Libra Coin the ‘biggest driver’ of the BTC rate over the last few weeks.