Alex Dovbnya
China is becoming a new blockchain hub for venture capitalists, according to research conducted by CB Insights 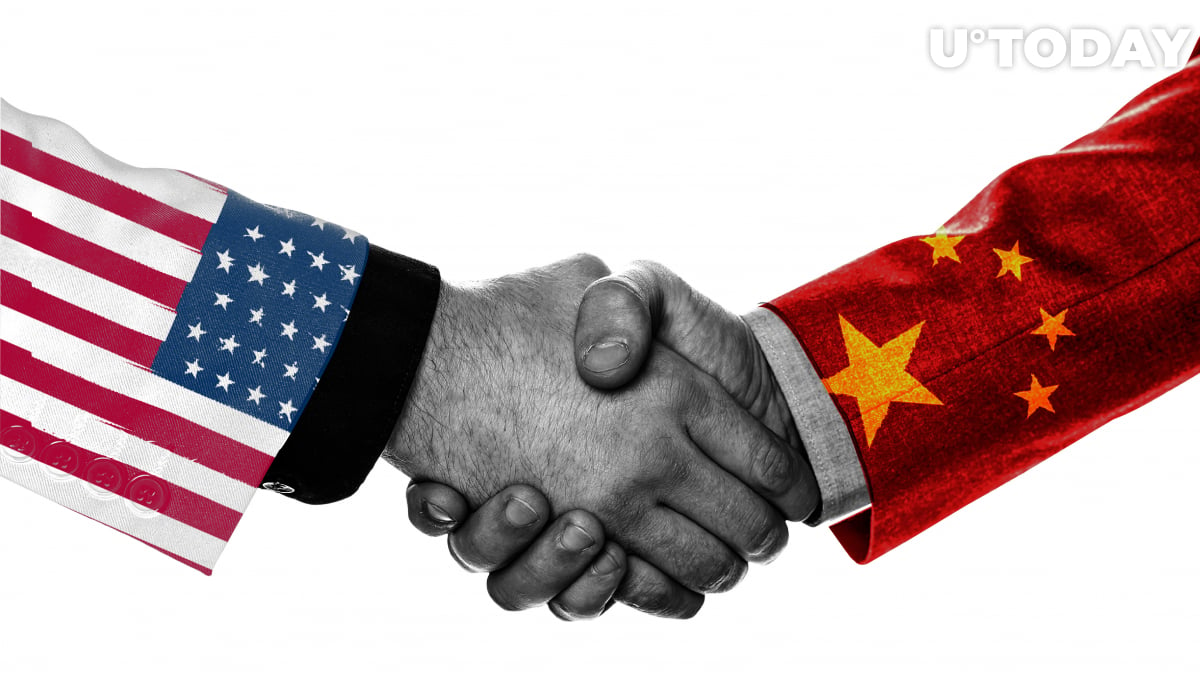 In 2019, China was responsible for 22 percent of all VC deals (compared to a minuscule two percent in 2015). In sharp contrast to that, the U.S.’s share declined from 51 percent to 31 percent over the same period of time.

The fact that VC deals are rapidly moving to China comes as no surprise since it’s clearly shaping up to be a new world leader in blockchain.

In late October, President Xi Jinping himself urged the country to ‘seize the opportunities’ presented by the technology. China’s blockchain spendings are estimated to top $2 bln by the end of 2023 despite the fact that Bitcoin has been banned in the communist state since September 2017.

Meanwhile, the U.S. is still plagued by regulatory uncertainty, which makes it cumbersome for venture capitalists to invest in the local blockchain industry.

However, after the massive coronavirus-driven sell-off, the ‘Blockchain, not Bitcoin’ narrative could take the central stage once again. The diversification of products, state-owned digital currencies, and the focus on the ‘easy-to-use’ dilemma are among some of the main trends of 2020.