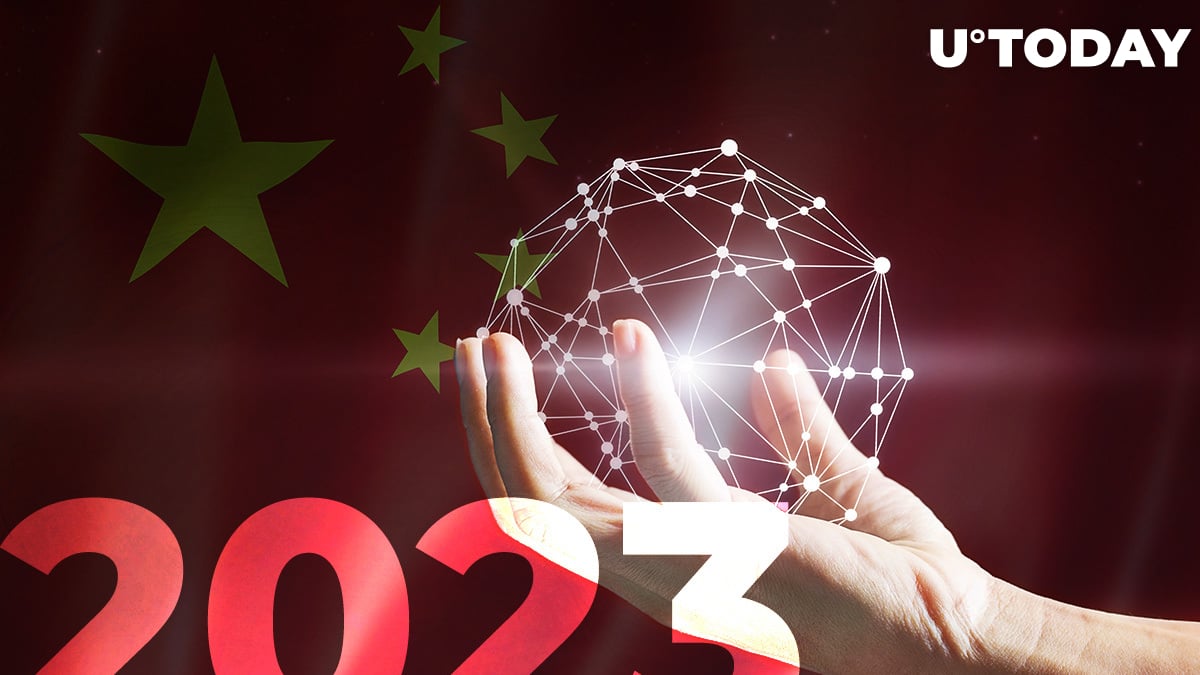 With Q4 progressing, 2019 has already been marked by major pronouncements about blockchain adoption in China. On October 25th, Chinese President Xi Jinping proclaimed that his country must take all advantages offered by blockchain technology. On November 6th, hash mining disappeared from the official list of hazardous activities that Chinese watchdogs planned to eliminate. Yesterday, the global think tank, International Data Corporation (IDC), explained the benefits from this sudden U-turn.

According to the Xinhua News Agency, the domestic spending on blockchain will see rapid growth between the years 2020 and 2023. The total industrial costs will reach $2 billion Dollars by the end of this period, with a compound annual growth rate (CAGR) estimated to be 65.7 % within this five-year period before the year of 2023.

By comparison, the vast majority of industrial spheres experience a CAGR of 25-30%, which implies brilliant growth.

Analysts also predict the Chinese will diversify their approach to blockchain. As of today, most banking entities have researched the potential of B2B use cases of blockchain technology. On a side note, discrete manufacturing, retail, professional services, and process manufacturing are among the top catalysts of blockchain spending projected to increase.

It's an open secret that this prediction perfectly matches the context of the thaw in relations between Beijing officials and blockchain. During the Central Committee's October session, China's leadership highlighted the importance of blockchain technology as a new stage of technological innovation and digital transformation, urging more efforts to speed up the development in the sector.

With that said, the official recognition will push the applications of blockchain technology and power rapid growth in the sector, according to Xue Yu, a researcher from the IDC team.

It is worth noting that despite this announcement, Chinese regulation remains the most severe for blockchain technology and cryptocurrencies. For instance, China has prohibited the initial coin offerings (ICOs), and has taken aggressive action against crypto-related activities.

How long will this thaw last? How profound will it, be and who should be named the major beneficiaries? Share your opinion with our audience on Twitter!