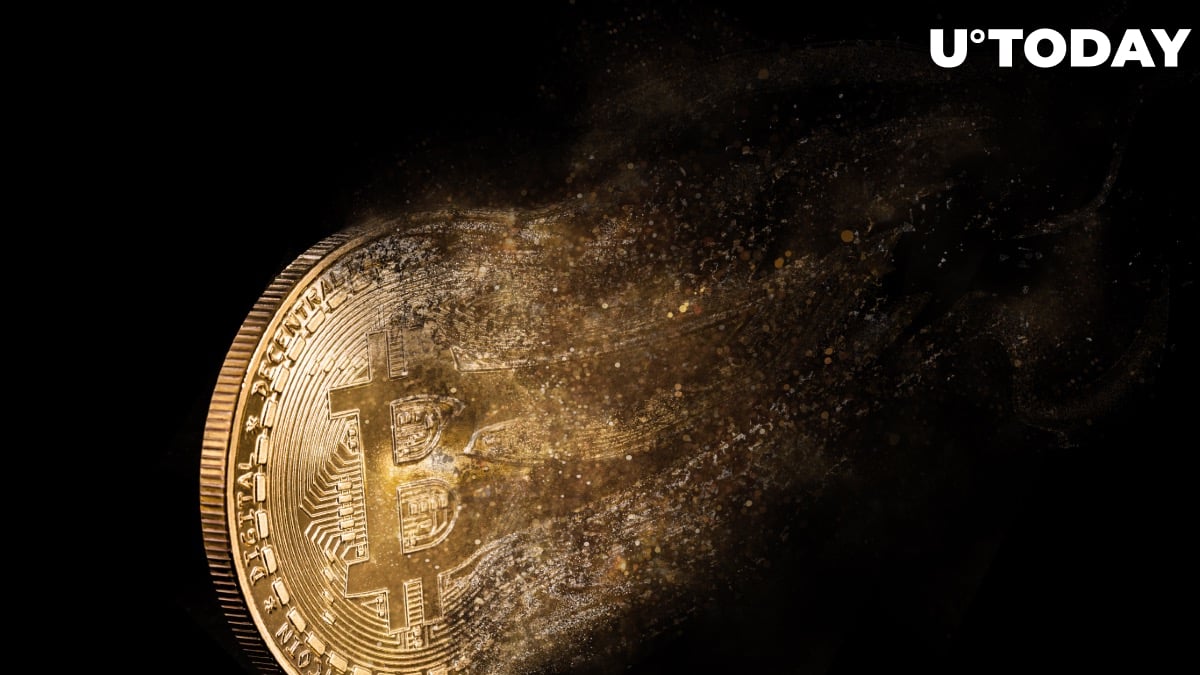 The mysterious Blockchain Bandit has been raiding Ethereum wallets since 2016, amassing a treasure trove estimated to be worth over $90 million, according to a Wired article. What began as a surprise algorithm developed by an unknown hacker to exploit various vulnerabilities in weak private keys has ballooned into one of the biggest crime sprees in blockchain history.

Recently, Chainalysis identified that funds stored in several Ethereum wallets held by the “Bandit” were on the move.

In total, $90M of crypto assets (51,000 ETH plus 470 BTC) were transferred out of the address associated with the Blockchain Bandit’s thefts and sent to other wallet addresses. It is likely to be an attempt to monetize their recent haul without getting detected or traced by the authorities.

Related
Anthony Scaramucci Predicts Crypto Market Shift as Bitcoin (BTC) Dips in 2023
The recent activity could indicate that the international cybergang is looking to capitalize on the current price spike being seen across many cryptocurrencies as retail investors rush to get positions in digital assets before markets turn bearish again.
Ads
Ads

Chainalysis claims that it will continue to monitor the situation and share upcoming updates. At the same time, it encourages users to follow the best practices around private keys.

The blockchain sleuth recommends that crypto users use reputable wallets that generate strong private keys. Moreover, it encourages users to use hardware wallets that are less susceptible to hacking attempts.