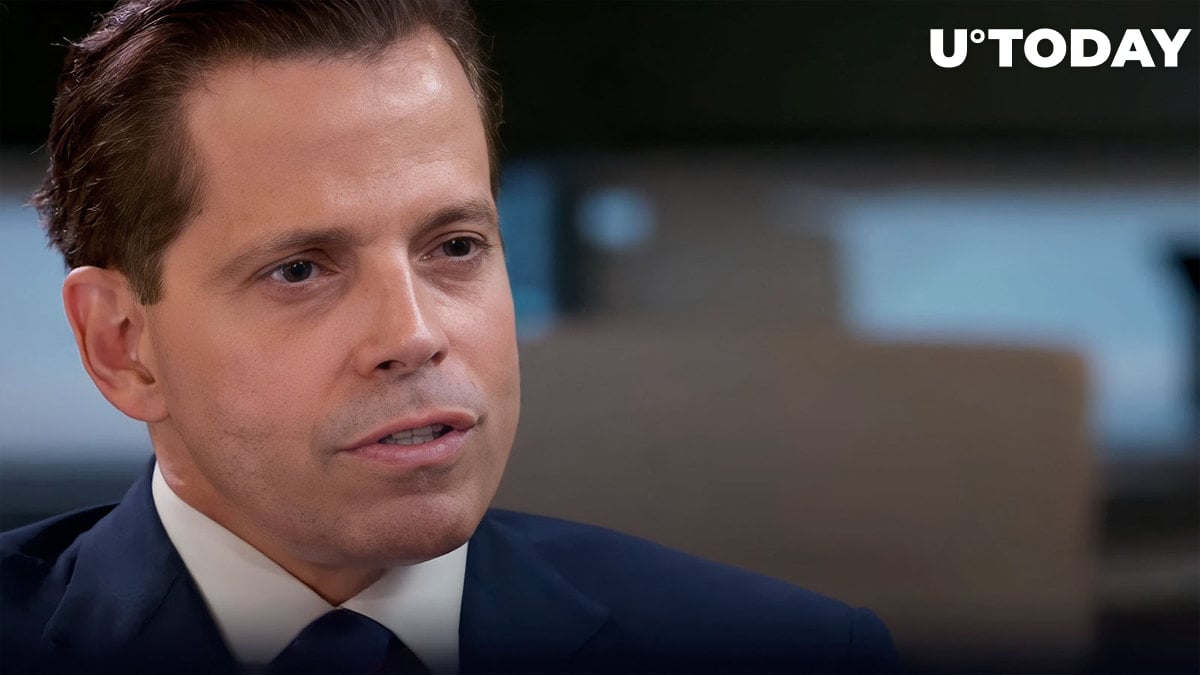 Anthony Scaramucci, the founder of Skybridge and a crypto investor, predicts that the Federal Reserve will pause its efforts to increase interest rates before inflation reaches its 2% target, which would cause a surge in risky assets such as cryptocurrencies.

"I do believe that the Fed declares victory at 4% to 5% inflation," Scaramucci, founder of SkyBridge Capital, stated in an interview. "If I'’m right, there will be a resurgence in the market. There'll be a lot of short covering in crypto, and there'll be a rebirth of risk assets."

As reported by U.Today, Scaramucci called 2023 a "recovery year" for Bitcoin and predicts the biggest cryptocurrency by market capitalization may trade at $50,000 to $100,000 in two to three years.

Due to bankruptcies, liquidity issues and the demise of the FTX exchange, the entire cryptocurrency market lost almost $1.4 trillion in value in 2022.

Bitcoin (BTC) and crypto market on track for two-day dip

Cryptocurrencies increased in value at the beginning of 2023 on wagers that central banks would curtail or even stop raising interest rates in the coming months.

The upbeat outlook, though, is susceptible to reversals, such as if the Federal Reserve pushes back against dovish predictions in the ongoing battle against inflation at its policy meeting next week. The 36% increase in Bitcoin this month was most likely driven by a burst of short covering.

Following a disappointing sales projection from technology heavyweight Microsoft Corp. that dampened the overall market mood, Bitcoin and the rest of the cryptocurrency market fell.

At the time of publication, the price of the biggest token, which had fallen as much as 2%, was roughly $22,603. In the red were alternative cryptocurrencies, or "altcoins," including Cardano, Shiba Inu, Ethereum and XRP.