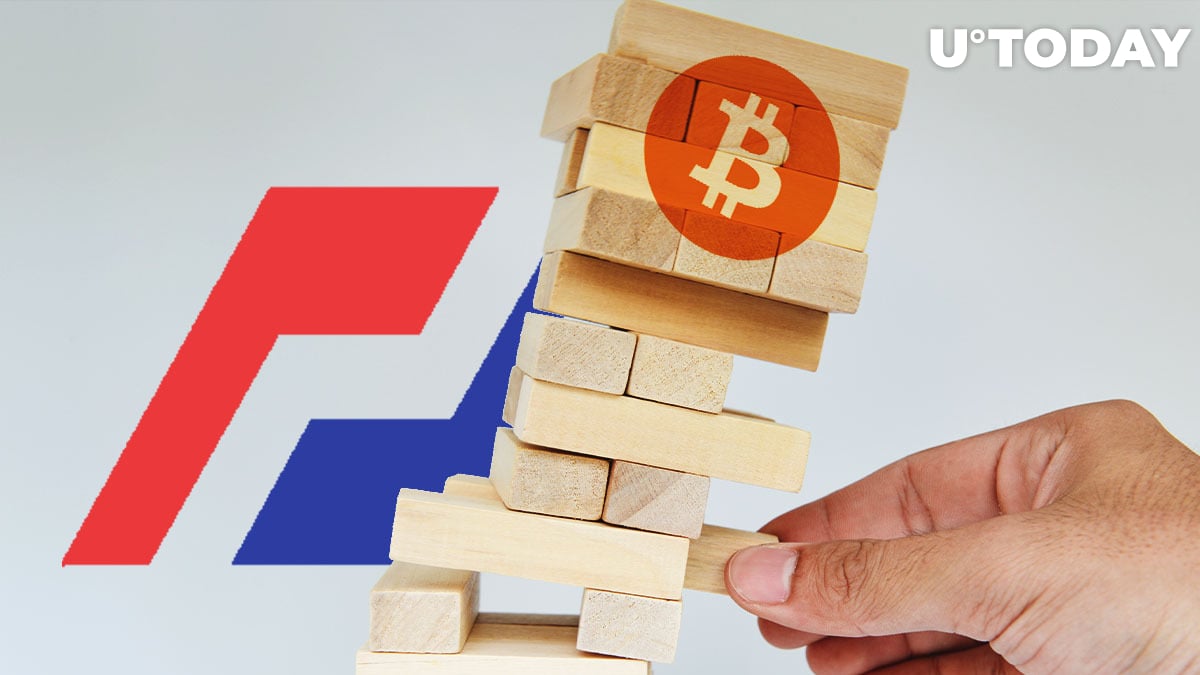 In its freshly printed “State of the Network” report, cryptocurrency research firm CoinMetrics has dissected the downfall of cryptocurrency derivatives giant BitMEX.

The exchange is still struggling to get back on its feet after the “Black Thursday” of March 12 when BTC lost nearly half of its value.

BitMEX is still reeling from the “Black Thursday” shock

BitMEX played a very special role in the historic Bitcoin (BTC) price collapse. As explained by FTX CEO Sam Bankman-Fried, its liquidation engine was on the verge of sending the price to zero, but the exchange went offline due to a DDoS attack when BTC staged a massive comeback.

According to CoinMetrics, the amount of BTC held by the platform of the leading future witnessed a massive decrease in one month since the dramatic even.

Despite stabilizing recently, it still has significantly fewer coins in its coffers compared to the pre-crash levels. The report states that traders were withdrawing their idle capital en masse.

Binance, the leading crypto-to-crypto exchange, thrived off BitMEX’s failures. As reported by U.Today, it pushed BitMEX out of the top three biggest futures trading exchanges by volume in late March.

This is a new crude reality for BitMEX, which commanded a whopping 80 percent of the market back in September 2018.